Hailing the two players, Ashwin reckoned this is not just tennis, but benchmarking the highest order. 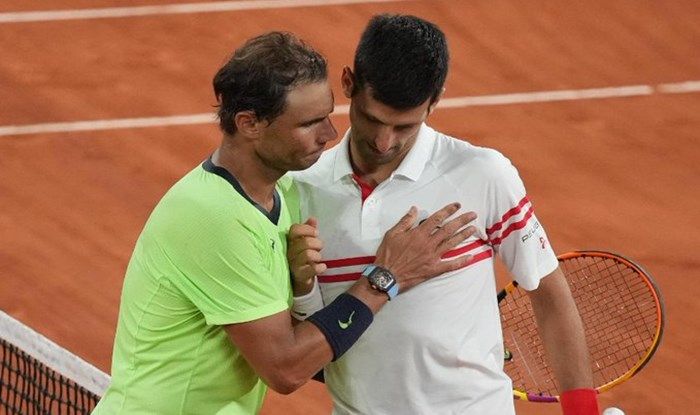 The Novak Djokovic-Rafael Nadal French Open semi-final lived up to its billing on Friday as the encounter lasted for over four hours. While Djokovic emerged victorious to ensure he seals a final berth for himself, Nadal, who may have started favourites, was hailed by the crowd as well. As plaudits and fans from across the world praised the two icons, India cricketer Ravichandran Ashwin also took to Twitter and presented his point of view.

This is not just tennis! This is bench marking of the highest order. #NovakvsNadal #RolandGarros

Not just Ashwin, Washington Sundar also hailed the two greats with a tweet.

Djokovic would certainly start overwhelming favourites against Tsitsipas. It would be interesting to see if the Greek can give World No 1 a run for his money or will it be a one-sided final.

Meanwhile, both the cricketers are in the United Kingdom for the much-awaited World Test Championship final against New Zealand starting June 18 at Southampton. It would be interesting to see if the two all-rounders find a spot in the XI or not.

The chances of Ashwin making the playing XI is higher compared to that of Sundar. 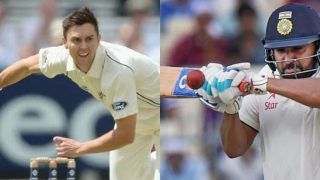 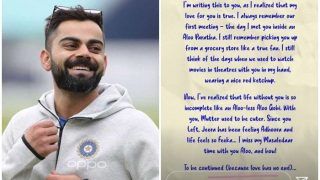