Agar took a hat-trick en route to a five-wicket haul as Australia took a 1-0 lead in the three-match T20I series vs South Africa. 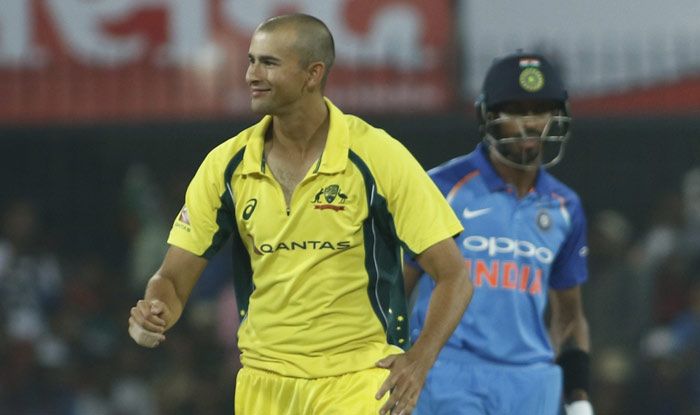 Australia allrounder Ashton Agar has revealed how a chat with India’s Ravindra Jadeja helped him turn things around that resulted in a match-winning hat-trick in the series opening T20I against South Africa on Friday.

Agar became the second Australian bowler in men’s cricket after Brett Lee to claim a T20I hat-trick en route to a five-wicket haul that saw South Africa being skittled for 89 in chase of 197 at The Wanderers in Johannesburg.

“I had a wonderful chat with Ravindra Jadeja after the India series,” Agar said. “He’s my favourite player in the world. I want to play cricket like he does.”

Describing Jadeja as a ‘rockstar’, Agar said he’s impressed by the confidence with which the India cricketer takes the field and exhibits a positive attitude whether batting, bowling or fielding. “He’s an absolute rockstar: smacks them, gun fielder, and spins the ball. But it’s just his presence when he’s out there, watching his confidence just talking to him about spin bowling, keep trying to spin the ball. When he’s batting he has a really positive attitude, and he takes that attitude into the field as well,” Agar said.

“So I was pretty inspired by talking to him. And I’ve got good people around me: I’ve got a wonderful fianc e – she’s very supportive, so I’m really lucky – and a great family. They’re able to keep me really level,” he added.

Agar took 5/24 from his four overs as Australia took a 1-0 lead in the three-match series.

The second match will be played on Sunday at St George’s Park in Port Elizabeth. 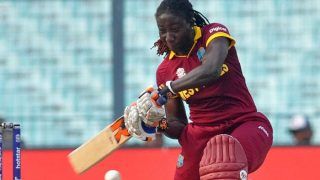 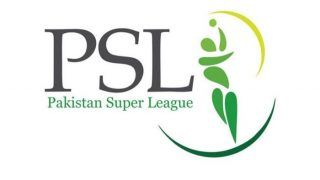