Jadeja opened up on his struggles in the early days while making shot selections. The southpaw recalled the advice from Dhoni during the 2015 World Cup which helped him a lot.

Team India all-rounder Ravindra Jadeja recalled valuable batting advice from former skipper Mahendra Singh Dhoni. Jadeja, who had made some valuable contribution with the bat in the past couple of years, has now become one of the most important parts of Team India’s set-up. However, there was a phase during 2014-15 when Jadeja failed to score big runs with the bat.

The current India captain Virat Kohli and former Dhoni, both have relied heavily on Jadeja to provide a balance to the squad.

Recently, Jadeja opened up on his struggles in the early days while making shot selections. The southpaw recalled the advice from Dhoni during the 2015 World Cup which helped him a lot.

“I remember he said that I was trying to hit shots against balls I shouldn’t be attempting,” Jadeja told Indian Express.

The 32-year-old admitted that he also thought the same about his shot selection and said his judgement was not right during the initial phase of his career.

“Shot selection was something I also felt I was doing wrong. My judgement at the start wasn’t right. I would be in double mind. ‘Should I go for the shot, or no?’ These days, I like to take my time and I am clearer in my mind. I know I can always cover up the runs later. That change in thinking has helped,” he added.

Jadeja was targetted by short balls and bouncers during the early days and he said he never had a problem against that but it was the shot selection that was stopping him at that time.

“About bouncers, yes when you hit a six against short ones, the confidence increases. I never had a problem against bouncers as in I don’t remember getting out too many times to it or thinking I can’t play it. It was about the selection of shots and my balance,” he signed off. 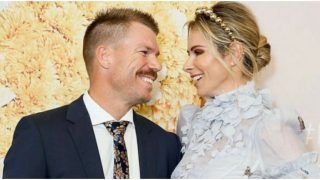 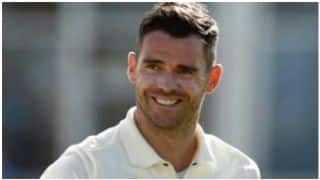