India vs England 2021: Ravindra Jadeja dislocated his thumb while batting during the Sydney Test for which he subsequently underwent a surgery. 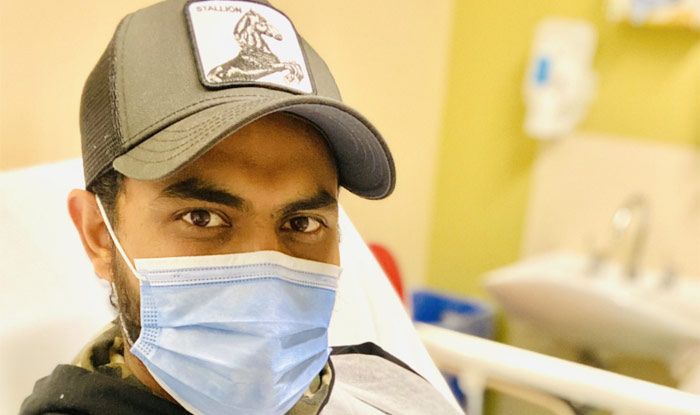 India allrounder Ravindra Jadeja is unlikely to get fit in time for the upcoming home Test series against England starting in the first week of February. Jadeja is reportedly out of the four Tests as a complete recovery from a thumb injury picked during the Australia tour will take more than six months.

England start their tour of India from February 5 with Chennai scheduled to host the first two Tests before flying to Ahmedabad for the remaining two contests. India recently announced their 18-man squad for the first two matches which saw the return of captain Virat Kohli among others.

After the Tests, India and England will be involved in a five-match T20I series followed by three ODIs but a call on Jadeja’s availability for the shorter formats will be taken later.

Jadeja dislocated his thumb while batting during the Sydney Test for which he subsequently underwent a surgery. He didn’t play the fourth Test and was also not included in the squad for first two Tests against England.

“He (Jadeja) is out of Test series and he will take more than six weeks to recover completely. The selectors will take a call later, whether to include him in the team for the shorter formats,” The Indian Express quoted a BCCI source as saying.

Kohli will lead the squad with the likes of Hardik Pandya, Ishant Sharma making their returns after not being part of the Australia Tests while Axar Patel has also been called up.

The series is part of the ICC World Test Championship currently led by India. 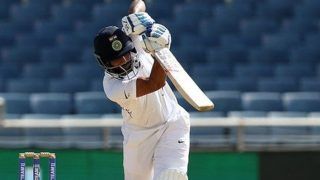 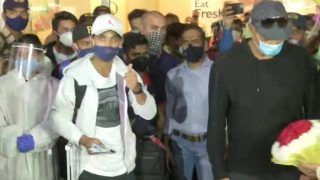