Adam Zampa and Kane Richardson have decided to pull out of IPL 2021 amid growing concerns. 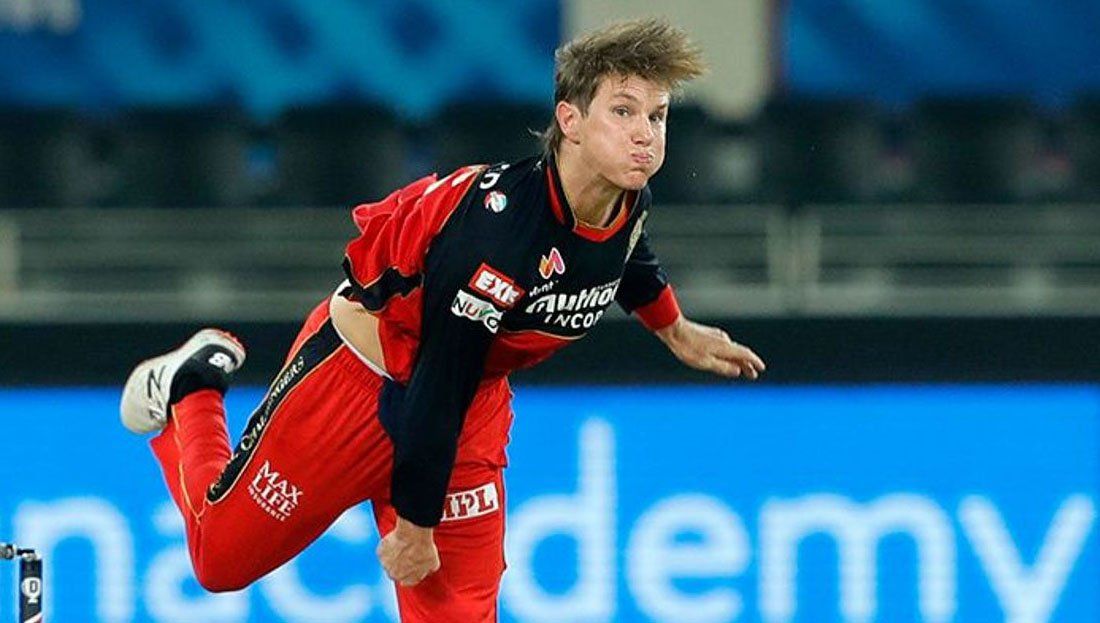 Royal Challengers Bangalore’s Australian duo of Adam Zampa and Kane Richardson have decided to pull out of the ongoing Indian Premier League 2021 due to personal reasons, the franchise has confirmed on Monday. The duo will now not be available for the rest of the season.

“Adam Zampa & Kane Richardson are returning to Australia for personal reasons and will be unavailable for the remainder of IPL season. Royal Challengers Bangalore offers complete support to them in all the possible way we can,” the franchise said in a statement.

Meanwhile, earlier Rajasthan Royals’ fast bowler Andrew Tye decided to go back to Australia amid the second wave of Covid-19 in India. Tye wanted to be home with his family as he was afraid that he could be locked out of the country. Moreover, Liam Livingstone has also flown back home due to bubble fatigue.

Furthermore, Delhi Capitals spinner Ravichandran Ashwin has decided to pull out of the tournament amid the rising tensions. Ashwin stated that he wants to support his family in the testing times like these and he will return to Delhi Capitals if the situation improves.

On the other hand, Kane Richardson played a solitary match for Royal Challengers Bangalore. The right-arm fast bowler scalped a wicket and conceded 29 runs in the three overs he bowled. Meanwhile, Adam Zampa didn’t feature in any of the five matches the franchise has played thus far.

Meanwhile, Royal Challengers Bangalore have played five matches out of which they have won four games. RCB is currently at the third position in the points table. The Virat Kohli-led team had a great start to their campaign as they won their opening four matches but their winning streak was ended by Chennai Super Kings who thrashed them by a massive margin of 69 runs at the Wankhede Stadium, Mumbai on Sunday. 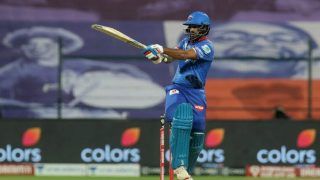