While giving the 2012 MCC Spirit of Cricket Cowdrey Lecture, former England captain Tony Greig proposed the idea of an Asian League instead of an Indian Premier League. New Delhi: Former England captain and one of the most popular commentators of his time, Tony Greig in his MCC Spirit of Cricket Cowdrey Lecture in 2012 wanted the Board of Control for Cricket in India (BCCI) to expand the cash-rich Indian Premier League (IPL) into an Asian League with teams from Pakistan, Sri Lanka and Bangladesh also part of the league. Greig also wanted the cricket boards of these countries to be given a financial interest in the competition upon their inclusion.

Greig, who died at the age of 66 in 2012 due to a heart attack after battling lung cancer for close to six months, was always upfront in his views about the game and in his Cricket Cowdrey Lecture in 2012, he was particularly critical of the BCCI for the manner in which it was running the game at the time.

“…India should agree to expand the IPL to say an Asian League and include extra teams from Sri Lanka, Bangladesh and Pakistan. The cricket boards of these countries should be given a financial interest in the competition, which would enable them to under-write most of their cricket. Those funds would compensate the boards for not running domestic Twenty/20 competitions of their own as they are planning to do now. This expanded league would enable players from the have-not countries to earn good money and still be available for Internationals,” the former England captain had said.

“…England should set up its equivalent of the IPL and include teams from the West Indies and one team from Ireland, which would have a financial interest in the competition. Similar arrangements should be made by South Africa for Zimbabwe and Kenya. And Australia’s Big Bash should include New Zealand teams,” he further added.

“World cricket should do everything possible to not only help the West Indies become a dominant Test force again but to ensure Pakistan cricket survives the extraordinary situation it finds itself,” Greig stressed. 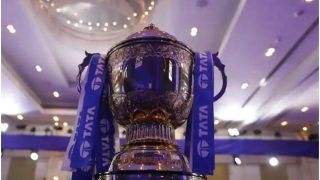 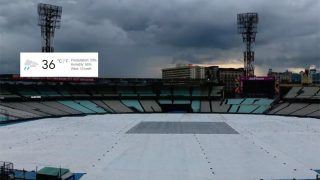