With 65 wickets this season, Unadkat is on a career high and is aiming a call back into the Indian team. With 65 wickets this season, Unadkat is on a career high and is aiming a call back into the Indian team. Unadkat was picked in India’s ODI series against Sri Lanka in early 2018 and went to play the Nidahas Trophy before being dropped. The 28-year-old had a reasonable domestic season picking up 15 wickets in the Vijay Hazare Trophy and another 12 from seven Syed Mushtaq Ali games and hopes his current form should open the doors for him in India’s shorter formats.

“I believe my chance will come and I will wait for it. Also, age is on my side, I am 28. The way I have performed this season can be the benchmark I can probably set for myself for the rest of my career,” said the left-arm Saurashtra pacer.

Unadkat has emerged the highest wicket-taker of the current Ranji Trophy season. With 65 wickets, he broke a 21-year-long record when he surpassed Dodda Ganesh’s tally of 62 scalps to become the fast bowler with most wickets in a Ranji season. The most wickets overall by any bowler in a single edition of the Ranji Trophy is being held by Bihar’s Ashutosh Aman and Unadkat, with one match left, is four wickets away from scripting his name in history.

“It means a lot not because I have so many wickets, but because I have been able to win games for my side,” Unadkat explained. “If I have to be right up there in the bowling group we have in our country, then I need to do what no one else has done. I think I am there in terms of confidence, experience and fitness.” 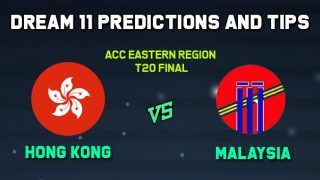 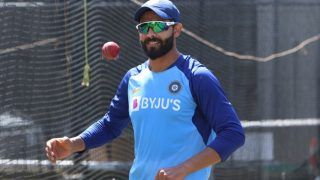