Vernon Philander announced he is to retire from international cricket after the England Test series at home. 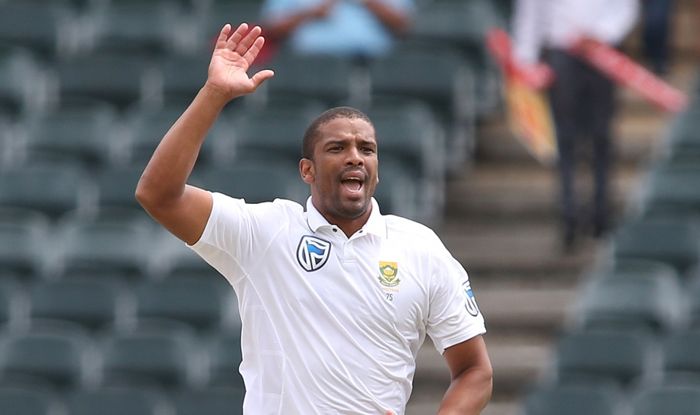 The retiring South Africa pacer could soon be plying his trade in the English county circuit after reportedly becoming the prime targets of several county clubs with Somerset leading the race to secure his services.

Philander announced he is to retire from international cricket after the England Test series at home. According to the Daily Mail, Somerset are in hunt for a seam bowler and Philander suits their requirement.

Philander will thus join the likes of former South Africa teammate Hashim Amla to have made the switch to county cricket on Kolpak deal. “I want to give thanks to my Heavenly Father for blessing me with the opportunity to represent my country for the last 12 years,” Philander said on Monday. “It has been a honour and privilege to have played alongside the very best in the game. Thank you must also go to Cricket South Africa, the Cobras, all the coaches, management, captains and team-mates and the very special fans from all over the world for your love and support. My entire focus and energy at this time is to help the Proteas beat England which I am really looking forward to.”

Philander began his international career in 2007 and has since taken 216 wickets in 60 Tests and 28 wickets in 30 ODIs. He has also played 7 T20Is from which he has four wickets.

Cricket South Africa’s director of cricket Graeme Smith paid rich tributes to the 34-year-old. “One of the many things that have stood out for me with Vern is his character, his determination and the way that he has always been up for a fight and a challenge has shown the heart of the man. He has really done himself and his family proud and I hope he can finish his final series for South Africa with the same character and flair that has become synonymous with him,” Smith said. 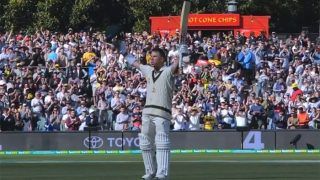 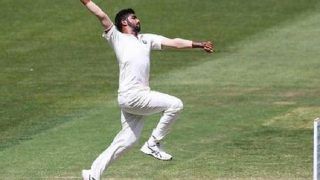 Jasprit Bumrah to Prove Fitness in Ranji Trophy Against Kerala