See the latest England vs Australia 2020 news: Australia are scheduled to play three T20Is and as many ODIs between September 4 and September 15. 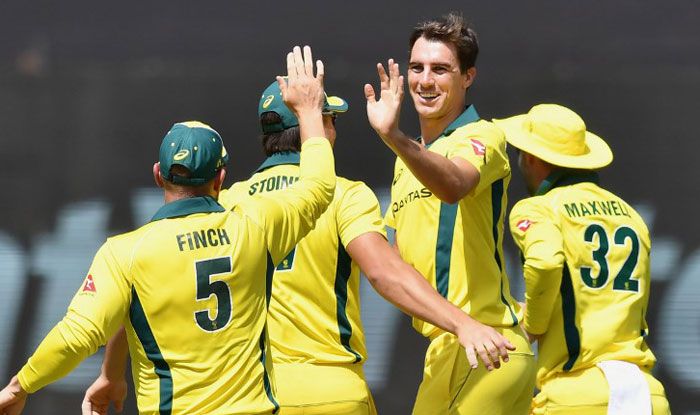 The Australian cricket team’s upcoming limited-overs tour of England will reportedly get underway from September 4 with the players likely to be flown on a charter plane.

Australia are scheduled to play three T20Is and as many ODIs between September 4 and September 15.

All the six matches, according to a report in The Telegraph, will be played at The Ageas Bowl in Southampton and Old Trafford in Manchester.

As per the report, the Australia touring party may not be asked to undergo the mandatory two-week quarantine as UK government has no such restrictions on Australians.

Last week Australia named a 26-man preliminary squad for the tour with a final list to be announced once Cricket Australia (CA) and England and Wales Cricket Board (ECB) confirm the dates.

“We continue to work with the ECB and government agencies and a decision on the tour will be made in due course” Oliver said. “In the meantime, the identification of a preliminary list will enable us to work with players and states more directly on the preparation for the tour in the hope it can proceed,” CA general manager Ben Oliver had said.

“The health and well-being of players and staff, along with our commitment to public health within our communities, remain our utmost priority,” he added.