The Pakistan Cricket Board has given fast bowler Wahab Riaz the clearance to play for English county club Kent this summer. 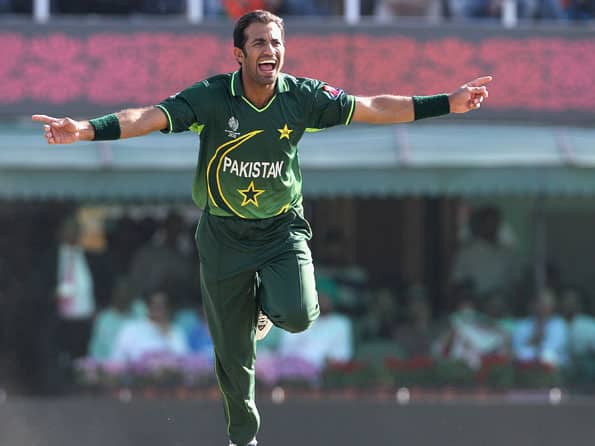 The Pakistan Cricket Board has given fast bowler Wahab Riaz the clearance to play for English county club Kent this summer.

At a time when the board first revoked and then refused a No Objection Certificate to former captain Shahid Afridi to play for Hampshire on disciplinary grounds, it has also allowed Riaz to play in the Sri Lankan Twenty20 League in July.

“It is a great opportunity for me to improve my bowling by playing in England for Kent,” the left-arm pacer said.

Wahab said he would complete his stint with Kent this month before going to Sri Lanka for the Twenty20 league. He would then return to England to play more matches for Kent.

“Obviously I will be available on priority basis for Pakistan in its next international assignment in August in Zimbabwe,” he said.

A number of Pakistani players are appearing in English county matches this summer including former captain Muhammad Yousuf and Abdul Razzaq.

A board official said that Wahab was given clearance because the board wanted to encourage playing in different conditions.