'You Guys Are So Thin! How Can You Hit A Six?’ - When Richard Hadlee Was Left Red Faced After Challenging Indian Players

'You Guys Are So Thin! How Can You Hit A Six?’ - When Richard Hadlee Was Left Red Faced After Challenging
By India.com Staff 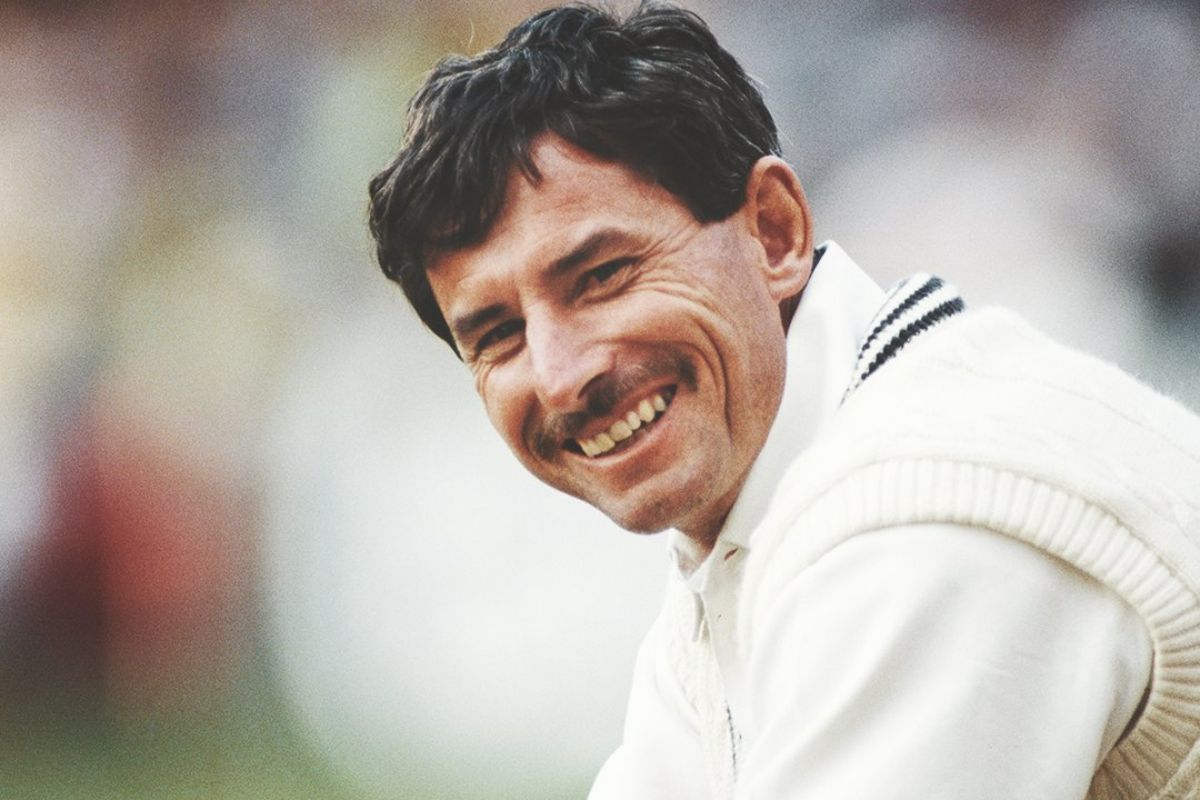 However, despite making it to three World Cup finals (two ODI World Cups and one T20 World Cup), the team is yet to become a world champion. In the recently concluded ODI World Cup, the team failed to make an impact and crashed out of the tournament without making it to the semi-finals. Their next major event will be the Commonwealth Games in England. Despite the below-par performance in World Cup 2022, Indian fans will be pleased with the transformation of the team in recent years.

The BCCI has also put a lot of effort into the growth of Women’s cricket and the team has paid dividends to the board with some great performances. However, initially, Women’s cricket didn’t get much attention and there was hardly any money invested in it. This can be understood by the fact that during the Indian women’s tour of New Zealand and Australia in 1976-77, the women cricketers stayed with the Indian origin residents who had requested to host the women cricketers as the Board couldn’t afford a private stay.

On the same tour, a very unique incident took place that is still remembered by many Indians. New Zealand veteran Richard Hadlee had come to see his wife (now ex-wife) Karen Hadlee to play against India. After watching the visitors, Hadlee said that Indian players are so thin that they will not be able to hit a four, let alone be a six. Hadlee’s words were not appreciated by Indian player, Diana Edulji who accepted the challenge. Edulji said that if she can hit a six, Hadlee will have to present his crown bat, known for his quality, to her.

In the next warm-up game, Edulji completed the challenge after smoking a six over mid-wicket. Living by his words, Richard Hadlee presented his bat to Edulji. 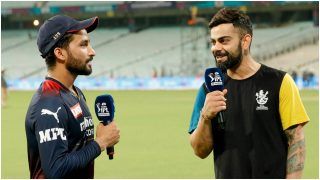 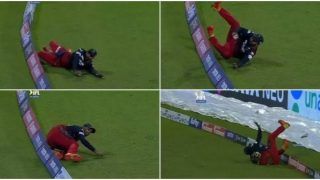