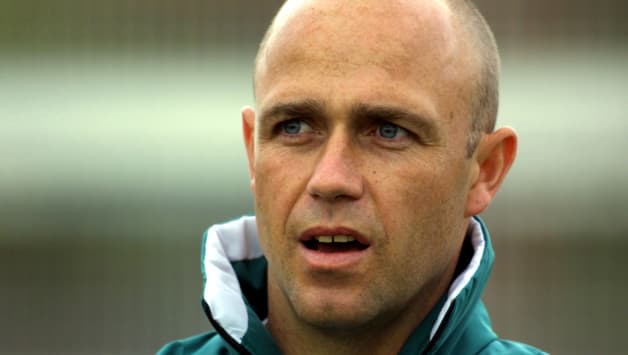 Former Pakistan head coach Richard Pybus has been appointed director of cricket to the West Indies Cricket Board (WICB).

A WICB media release on Thursday said Pybus, an Englishman based in South Africa, has been appointed on a three-year contract, starting Nov 1, reports CMC.

Pybus has worked extensively in South Africa where he served in the capacities of head coach, professional cricket manager and Consultant coach with award winning sides Titans, Border, Cape Cobras and Nashua Dolphins.

“I am delighted and honoured to accept this key role in West Indies cricket and to help build on the progress that has been made in recent years,” said Pybus from his South African base before leaving for the West Indies.

“I am particularly looking forward to working with the West Indies team, the first class sides, the High Performance Programme and the educational structures to ensure a rigorous, competitive system that feeds through elite players to international level.”

He also coached the Titans and Cobras to a total of nine titles which is a South African coaching record in first class and franchise cricket.

“Securing the services of Richard is a major coup for the WICB as he is a rounded professional whose skills and experience are renowned and recognised throughout the cricketing world,” Muirhead said.

“I look forward to Richard joining us in Antigua and enhancing the work which we are doing so as to ensure that all the necessary structures are in place to allow West Indian cricketers to develop and flourish regionally and internationally.”

Pybus, 49, a level-four qualified coach, will be based at the WICB Secretariat in Antigua.