Ponting believes all well-rounded teams needed senior figures around them who have the ability to 'say no' when questions of character, ethics are raised. 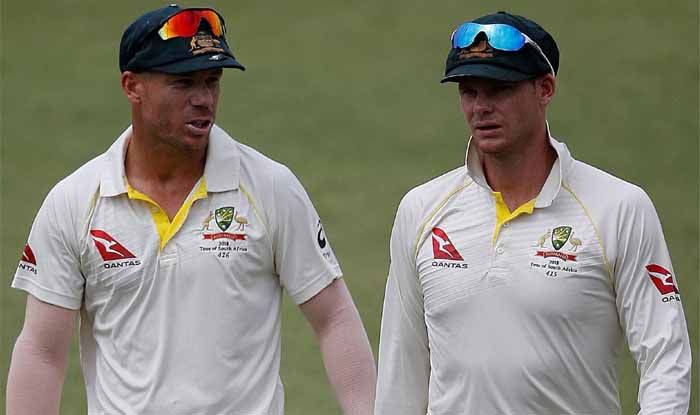 Former Australian skipper Ricky Ponting spoke about the circumstances that might have led to the infamous Sandpaper gate during the Cape Town Test in 2018 which tainted the image of Cricket Australia for a lifetime. Ponting believes the Australian team led by star batsman Steve Smith did not have enough senior players who can guide them or help them to make the right judgement in a particular situation.

Speaking at the recently-concluded fund-raising dinner for the Chappell Foundation at the SCG, the two-time World Cup-winning captain also cites the lack of communication, the void between leadership group and other players as other prime reasons for the saga which unfolded at Newlands.

“I was a bit worried that with a lot of the experience going out of our team at the same time, that there would be a bit of a void left with experienced players to be able to say ‘no’ basically,” says the 45-year-old.

“If I look at where things got at Cape Town I just don’t think there were enough people around that team to say ‘no’ to some of those guys. Things got completely out of control. That’s very much an outsider’s view on it.”

The former Aussie captain also spoke about the importance to prolong his international career than he would’ve originally wanted. By the time Ponting played his last Test match in Perth against South Africa, his batting average was dipped from 53.51 (2010-11) to 51.85 (2012-13).

He says, “I probably should have retired three or four years earlier than I did but I was really worried about where the direction of the Australian cricket team was going if I wasn’t around. And I wanted to be around to help Warner and Smith and Nathan Lyon and Peter Siddle and Mitchell Johnson.”

“I wanted to help them through that initial phase of their international careers because I knew it wasn’t going to be easy for them”, Ponting added.

In March 2018, during the third Test match against South Africa at Newlands in Cape Town, Aussie opener Cameron Bancroft was caught by television cameras trying to rough up one side of the ball with sandpaper to make it reverse.

Following the incident, Smith and David Warner were handed a one-year suspension by Cricket Australia while Bancroft was banned for nine months. 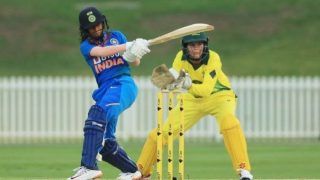 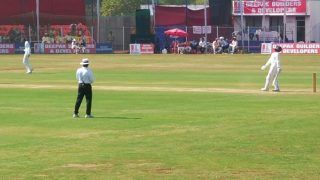 'Every Indian Must Know Hindi, This is Our Mother Tongue', Cricket Commentators Kick up a Row During Ranji Trophy Broadcast