Ricky Ponting also shed light on Pakistan's chances in the tournament and said that they can only win if Babar Azam has a good tournament.

Sydney: The T20 World Cup 2022 is just months away and the teams have stepped up their preparations for the marquee event in Australia. The tournament will be played in October-November later this year. Former Australia skipper Ricky Ponting has backed defending champions Australia to win the elite trophy once again. Ponting has also backed Rohit Sharma’s men to make it to the summit clash. Ponting said that Australia will have an advantage over India in the final as they will be playing the tournament in their home conditions.

“I think India and Australia will be the two playing in the final and I will just have to say that Australia will beat them in the final. The reigning champions have got home conditions and that was one thing that made Australia’s win in the last World Cup, not remarkable, but that little bit sweeter for them,” Ponting said on The ICC Review.

“The fact that a lot of people, me included, thought when they went to UAE, the conditions that they were going to have to face on the back of the IPL, I thought the conditions might have been the thing that might not have allowed them to win it. But they found a way,” he added.

Speaking on Pakistan’s chances of winning the tournament, Ponting said that Pakistan will need Babar Azam to have an exceptional tournament if Pakistan have to win the trophy. He Pakistan can’t win the T20 World Cup without significant contributions from Babar Azam.

“If Babar doesn’t have a great tournament, I don’t think they can win. I saw him up close and personal a couple of years ago out here in a Test series against Australia and I said it then, I thought the sky was the limit for this guy as far as Test match batting (was concerned) and, if anything, he’s probably got better and better in the last couple of years,” said Ponting. 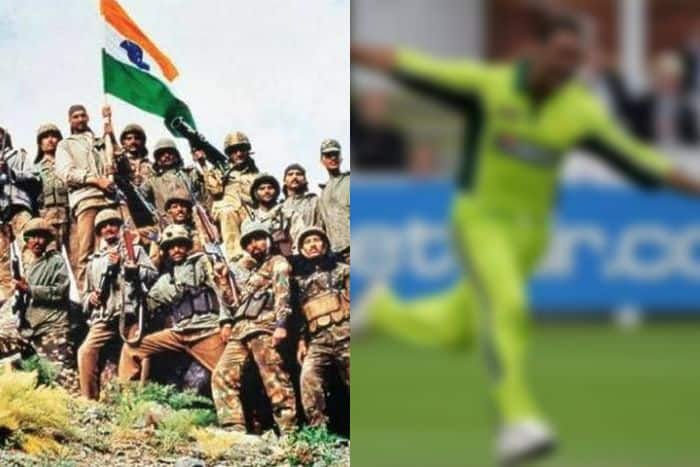