Under-pressure Ricky Ponting was appointed captain of the Prime Minister's XI on Tuesday to face the West Indies in January, suggesting his international career still has legs. 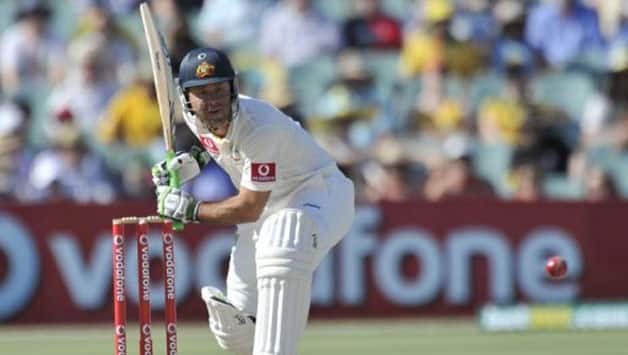 Ricky Ponting, who turns 38 next month, will captain the Prime Minister’s XI against West Indies in January 2013 AFP

Under-pressure Ricky Ponting was appointed captain of the Prime Minister’s XI on Tuesday to face the West Indies in January, suggesting his international career still has legs.

The former Australia skipper, who turns 38 next month, has failed in three innings against South Africa during draws in Brisbane and Adelaide and pressure is building on the 167-Test veteran.

But he was named in the squad for Friday’s series decider in Perth and has been handed the Prime Minister’s captaincy, joining the likes of Sir Donald Bradman, Steve Waugh, Mark Taylor and Richie Benaud to skipper the XI.

“It’s a big honour for me to be selected as captain of the Prime Minister’s XI,” Ponting said in a statement.
“It will be an exciting team of emerging cricketers and I’m looking forward to leading them against the West Indies on January 29.”

The match will be played on January 29 at Canberra’s Manuka Oval ahead of Australia’s five one-day internationals and one T20 against the West Indies, starting February 1. The rest of the team will be unveiled at a later date.