Pant credited the support shown to him by the management when he was not at his best. 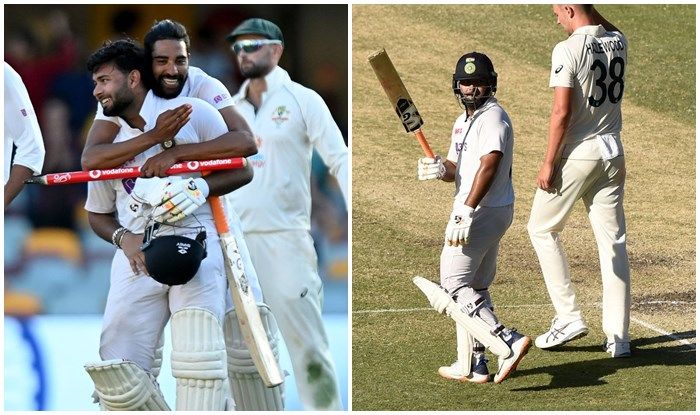 Rishabh Pant said that it was ‘one of the biggest days of my life’ said India wicketkeeper who hit a match-winning 89* at Gabba, Brisbane on the final day of the fourth Test on Tuesday. The young wicketkeeper-batsman scored 89* off 138 balls. Pant credited the support shown to him by the management when he was not at his best.

“This one of my biggest days in life. The support the team has given me even when I was not playing has been incredible. It’s a dream come true. We’ve been practicing hard after the first Test. The team management always backs me and tells me you are match-winner and you have to go out there and win and I am happy I did it today,” said Pant while recieving the Man of the match.

Pant – who faced a lot of Nathan Lyon on the final day – said that the ball was turning a lot.

“It was a fifth-day pitch and the ball was turning,” Pant added.

During his 89-run knock, he also became the fastest to breach the 1000-run mark as a wicketkeeper in Tests.

Pant – who was short of runs in the IPL – was drafted into the team after the Adelaide Test and since then he has been unstoppable with the bat. He has on occasions changed the momentum of the game and at Sydney made fans believe that India could pull off an improbable win.

Ajinkya Rahane also praised the side after the win.

“It means a lot to us. I don’t know how to describe this, but our boys showed a lot of character and determination after the Adelaide Test. I’m really proud of each individual,” he said.

With the win, India retains the prestigious Border-Gavaskar trophy. 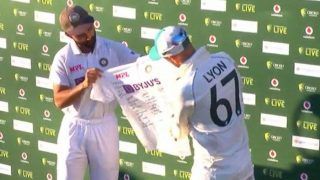