Pant, since making his India debut, was lined up as the successor to Dhoni. That he came to the international stage with a reputation of being a big-hitter only fuelled the comparisons. 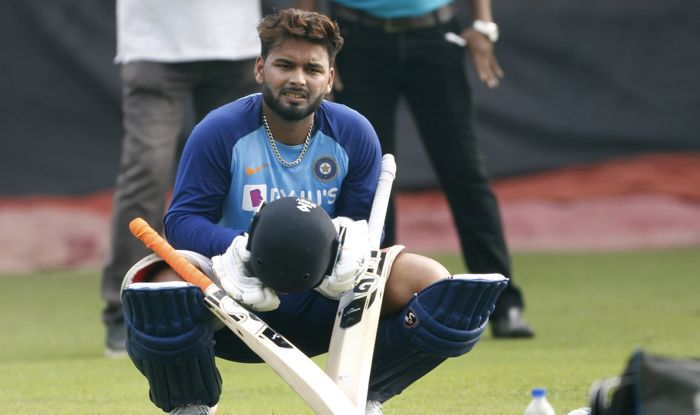 The constant comparisons with the legendary MS Dhoni left a deep impact on Rishabh Pant’s mindset so much so that he began copying his mannerisms, says former India chief of selectors MSK Prasad.

Pant, since making his India debut, was lined up as the successor to Dhoni. That he came to the international stage with a reputation of being a big-hitter only fuelled the comparisons.

While Pant has tasted fair success in Test cricket, he continues to struggle in limited-overs where India seem to have settled on KL Rahul for the batsman-wicketkeeper role.

Even a slight mistake behind the stumps or him throwing away his wicket at crucial junctures result in truckload of criticism.

“Rishabh Pant always was in this shadow of MSD. He started comparing himself with him. He started sort of copying him, even in mannerisms and all, if you see the way he does all that sort of stuff,” Prasad told Sportskeeda.

The selectors spoke to Pant that he’s in the Indian cricket team because of his own talent and that he shouldn’t worry about emulating Dhoni regarded as one of the most destructive batsman to have played the game.

“Every time when Rishabh steps in, he is always compared with MS Dhoni, and probably, he is also getting caught in that euphoria. Many times, we spoke to him that he has to get over it. Mahi is an absolutely different personality, and you are different, you are also phenomenal, you also have talent, that’s why we are backing you,” Prasad said.

Dhoni announced his retirement from international cricket last month bringing an end to a storied career during which he not only excelled as a batsman and a wicketkeeper but also as a captain leading India to two world cup title wins. 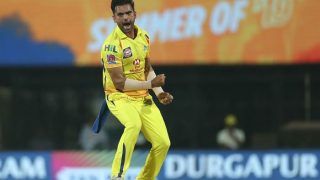 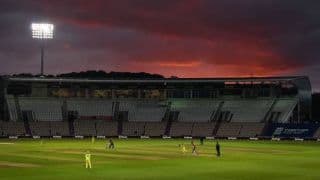