Opener Jos Buttler struck his third century of the ongoing IPL to power Rajasthan Royals to a 15-run win over Delhi Capitals in a drama-filled match. 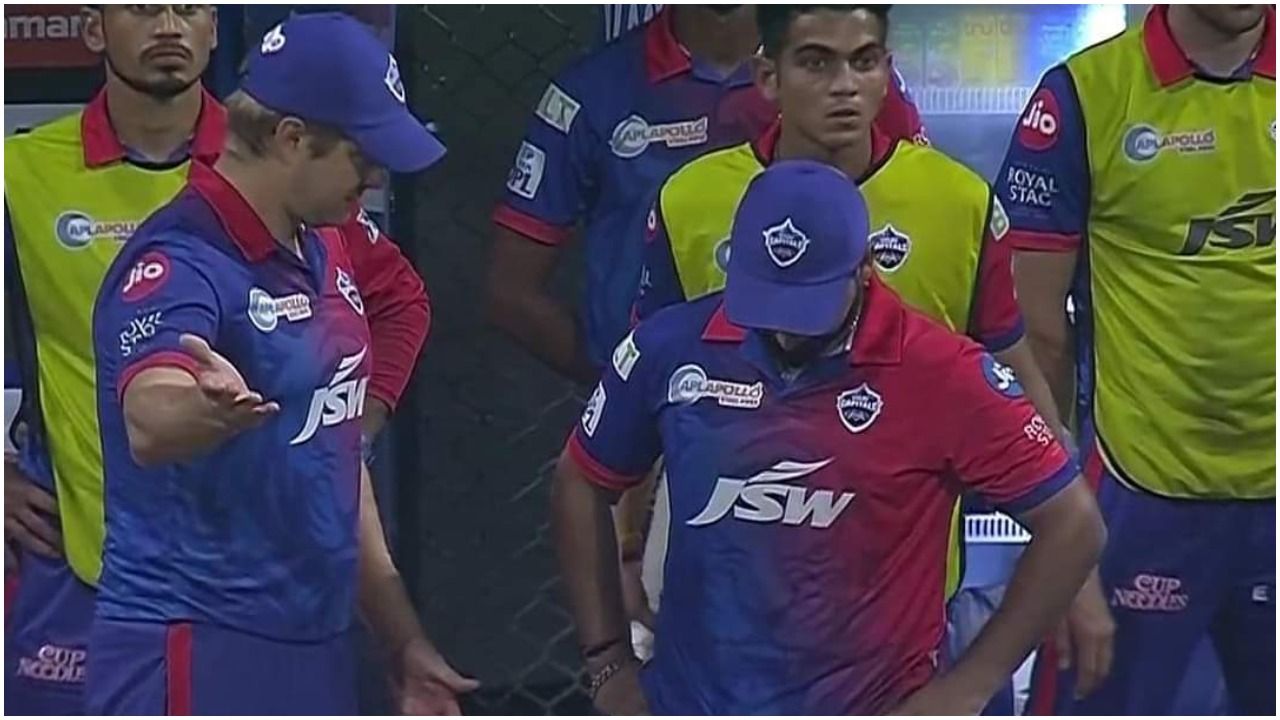 Mumbai: Delhi Capitals assistant coach Shane Watson expressed his opinion on the much talked about no-ball controversy which transpired during the DC vs RR match, on Friday. The match went down to the wire as Delhi fell short by 15 runs at the end. DC Skipper Rishabh Pant stood his ground on the controversy, on the other hand, Watson said Delhi Capitals doesn’t stand for what happened today.

Watson was asked about his views on the controversy in a post match press conference and he replied,”Delhi Capitals doesn’t stand for what happened in the end. We’ve to accept the umpires’ decision, whether it is right or not. It’s not good if someone running out on the field.”

Twitter is full of praises for Watson stance and some are even comparing it with a popular meme template. Here are some of the reactions.

Thanks Shane Watson for rushing to Rishabh Pant and calming him down, He’s young and there is so much to learn. Hope he doesn’t repeat such thing ever again #IPL2022 pic.twitter.com/CAPsDQd2sG

Opener Jos Buttler struck his third century of the ongoing IPL to power Rajasthan Royals to a 15-run win over Delhi Capitals in a drama-filled match. With 36 needed off the last over, Powell clobbered Obed McCoy for three consecutive sixes in the first three deliveries to raise the hopes of an improbable win for DC before the West Indian bowler got his acts together to take his side home. 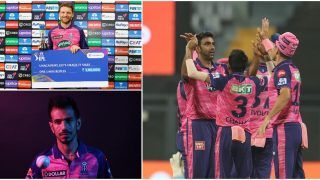 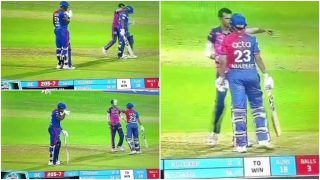