Ravichandran Ashwin was not impressed with Riyan Parag calling for a single in an attempt to take the strike of the last ball of the innings against Gujarat Titans at Eden Gardens, Kolkata. 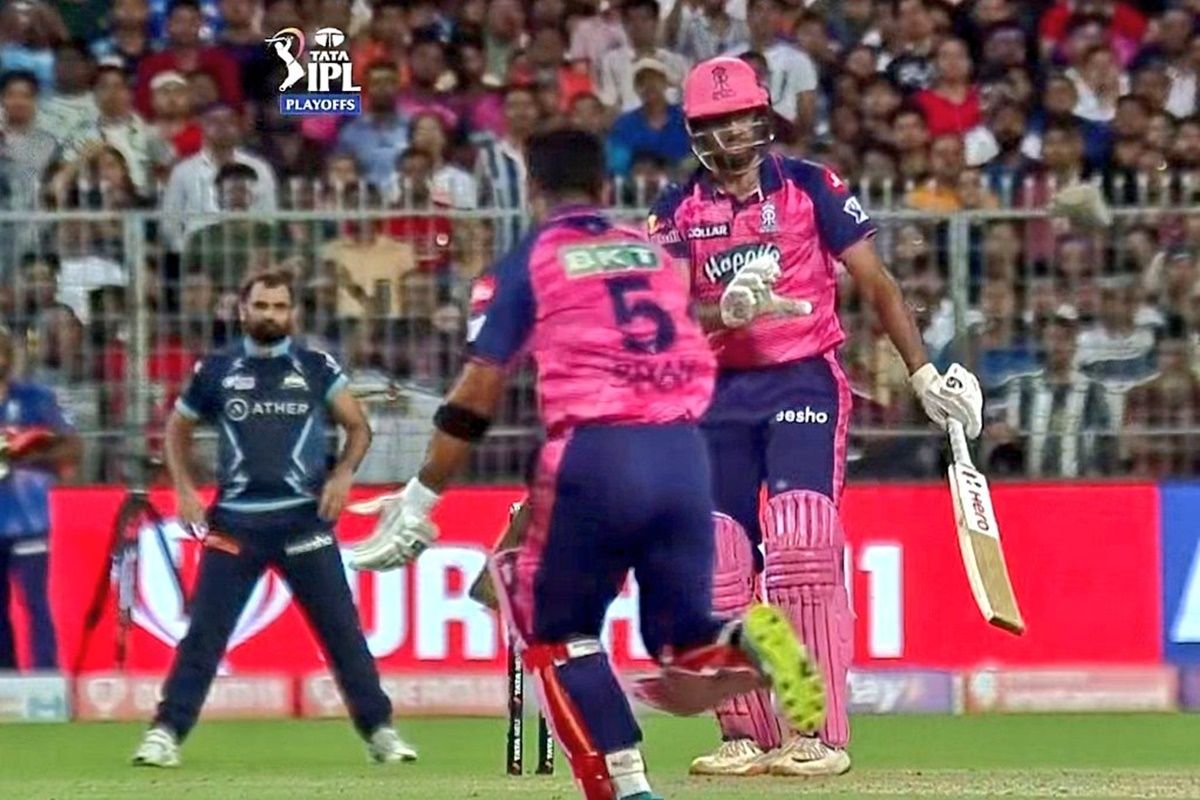 Riyan Parag was hilarious trolled on Twitter after he ran himself out in the last ball of the final over, courtesy Ravi Ashwin who didn’t respond to his call for a single in Qualifier 1 of IPL 2022 between Gujarat Titans and Rajasthan Royals at the Eden Gardens, Kolkata.

Parag wanted the strike, knowing that it would be called a wide but Ashwin was not interested at all that resulted in both batters stranded in the same end. Parag was visibly upset and had possibly asked Ashwin why he didn’t run on his way back to the dressing room.

Twitter saw the funny side of it and came up with hilarious reactions to the incident:

Riyan Parag has the attitude of Virat Kohli and the skill of Riyan Parag.

Ashwin humiliated Riyan Parag in the middle of the pitch 😭😭 pic.twitter.com/daBoH71heb

Riyan parag is such a duffer

Riyan Parag has absolutely ridiculous attitude towards the game. He portrays himself way way higher in unnecessary activities and delivers so below average performances.

Don’t see him getting anywhere near India cap.#RRvsGT

Rajasthan Royals, on the other hand reached a competitive total of 188 for 6 riding on Jos Buttler 89 off 56 balls and would like to feel that they have the upper hand for a place in the final of IPL 2022. 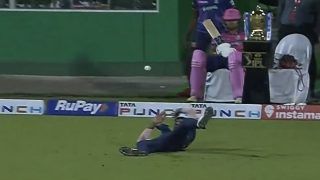 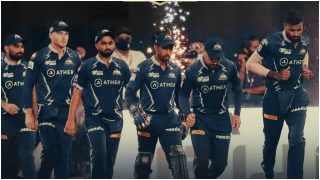