His perpendicular style worked as he got the big wicket of Chris Gayle. 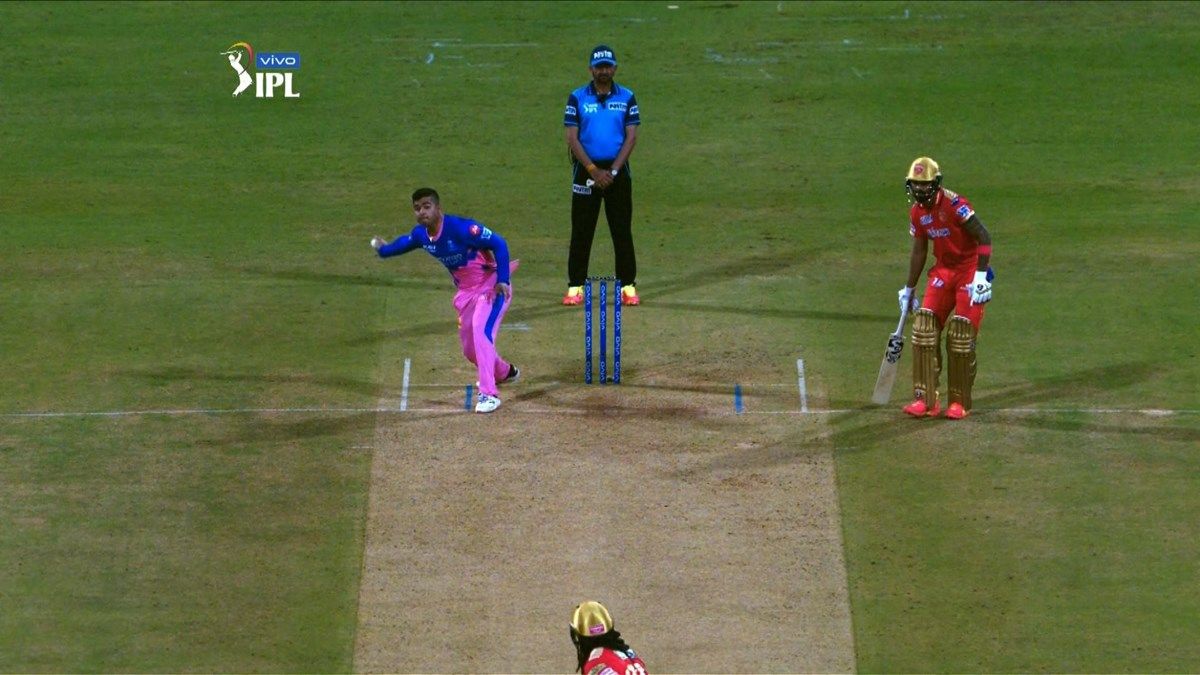 With changing times, cricket has certainly evolved! Also, as most rules favour the batsmen in recent times, bowlers are usually at the receiving end. In order to keep up with times, bowlers have introduced new weapons in the arsenal – things that were unthinkable a couple of decades back.

On Monday, cricket saw something bizarre. Rajasthan Royals cricketer Riyan Parag was given the ball to stem the flow of runs. In order to do that, he resorted to a strange bowling action. His perpendicular style worked as he got the big wicket of Chris Gayle.

Here is his bowling action which is similar to Kedar Jadhav:

Parag bowled an over in the match conceding seven runs, more importantly, he picked up the wicket of Gayle. 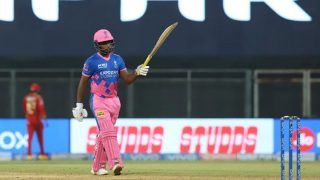 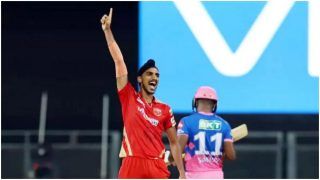 Plan was to Bowl Wide Yorkers to Samson: Arshdeep Singh