Yuvraj Singh has shared a video of himself dancing to the track of Bahubali as the hotel staff gives him a guard of honour. 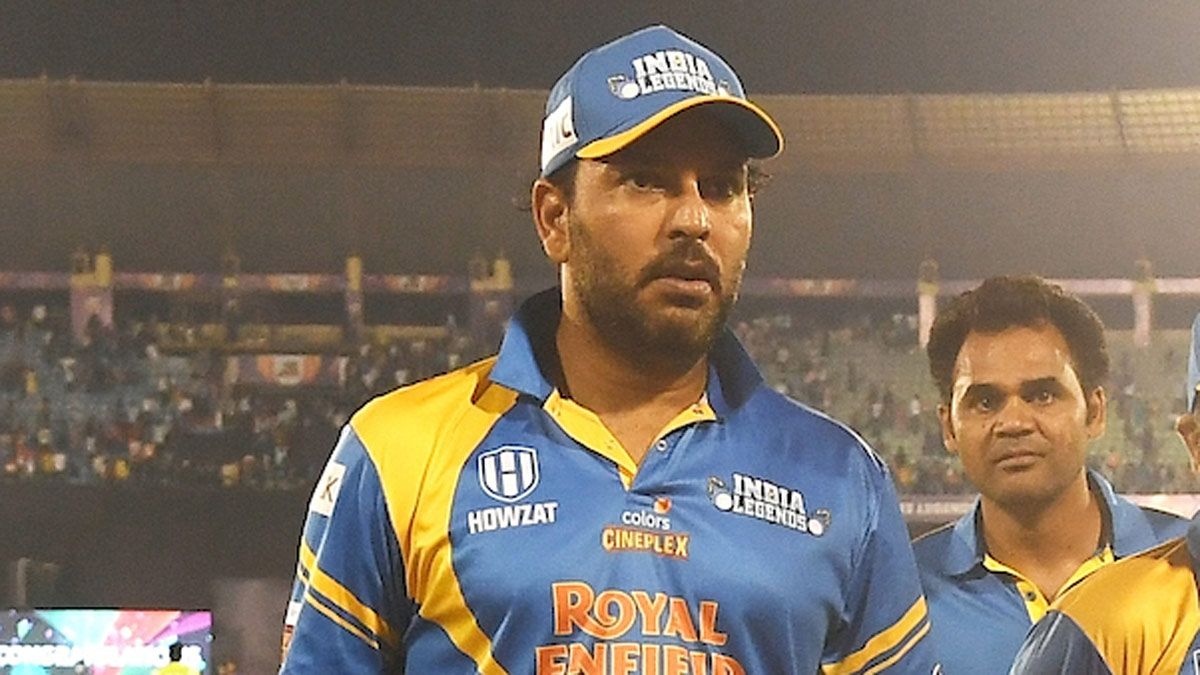 Raipur: India Legends batsman Yuvraj Singh was given a guard of honour by the hotel staff following his team’s title win over Sri Lanka Legends in the final of the inaugural Road Safety World Series 2021 in Raipur on Sunday. Yuvraj scored 60 off 41 deliveries with the help of four fours and as many sixes helping India Legends post 181/4, a target which proved beyond the reach of their neighbours.

Yuvraj though ended up hurting his right calf but danced nevertheless with surrounded by hotel staff who greeted him upon his arrival. The legendary allrounder gave his fans some vintage performances, producing match-winning performances as he scored 194 runs in six innings including two half-centuries.

He was the member of India’s world cup winning squads in 2007 (ICC World T20) and 2011 (Men’s ODI World Cup), playing a key role in bringing home both the titles. In fact, he was the man of the tournament at the ODI World Cup and lit up the inaugural T20 World Cup with his batting that saw him become the first ever batsman to hit six sixes in an over in the format.

Meanwhile, Sachin Tendulkar-led India Legends pocketed the Road Safety World Series beating Sri Lanka Legends in the summit clash by 14 runs. The hosts posted a challenging 181/4 thanks to Yusuf Pathan’s blistering 36-ball 62* as he combined with Yuvraj for an 85-run partnership.

In reply, Sri Lanka finished at 167/7 from 20 overs. Sanath Jayasuriya was their top-scorer with 43 off 45. For India Yusuf and Irfan Pathan took a couple of wickets each. 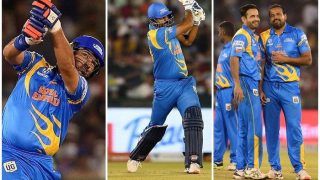 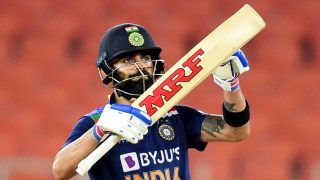