Coronavirus has impacted sporting events across the globe with matches either cancelled, postponed or forced to held behind closed doors. 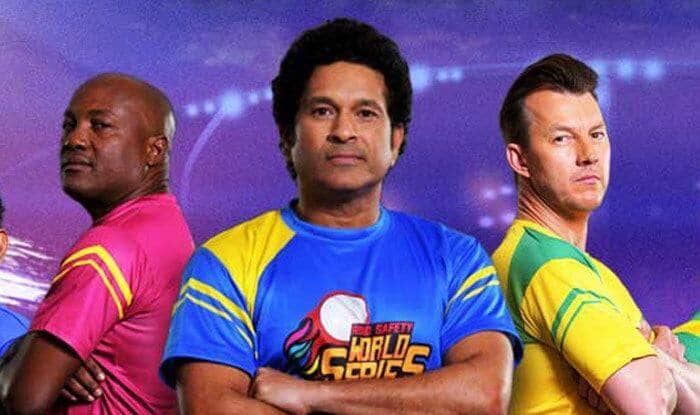 The ongoing Road Safety World Series in Mumbai has been called off following the coronavirus pandemic.

As per Sportstar, a long meeting was held between the players and the organisers on Thursday evening after which the decision was arrived at. The report further said that the league has been postponed and will be held either in May or October depending upon the availability of players.

Spin legend Muttiah Muralitharan along with Marvan Atapattu and Rangana Herath, who were part of Sri Lanka Legends squad, have already flown back home with the rest of the international cricketers set to leave later on Thursday or Friday.

Earlier in the day, the third leg of the league, originally scheduled to be held in Pune from March 14 onwards, was shifted to DY Patil Stadium and was to be played behind closed doors.

The organisers, in a statement, had also promised that those “who have purchased tickets for Road Safety World Series will be refunded online within 7-10 working days.”

Coronavirus has impacted sporting events across the globe with matches either cancelled, postponed or forced to held behind closed doors.

In India, after the health ministry issued an advisory in wake of the coronavirus, the sports ministry has asked all the national federations including the BCCI to avoid large gatherings in sports events.

“We have asked all the NSFs, including the BCCI, to follow the Health Ministry’s latest advisory, which says public gatherings should be avoided in all events, including sporting activities,” Sports Secretary Radhey Shyam Julaniya told PTI.

“The sporting events can go on but the advisory needs to be followed,” he added.