Robin Peterson and Imran Tahir have reportedly added ''secret weapons'' to their arsenal.

South African spinners Robin Peterson and Imran Tahir have reportedly added ”secret weapons” to their arsenal for the domestic Ram Slam Twenty20 competition and ahead of the upcoming series against Australia.

Peterson will be using the so-called carrom ball, by flicking it between the thumb and the middle finger to impart spin, which he used against right-handed Zaheer Khan in the second Test against India at Kingsmead recently, it in the T20 competition.

According to Sport24, that delivery has been popularised by the Indian off-spinner Ravichandran Ashwin. Meanwhile, the report said that Tahir has developed a second ”googly”, which is more difficult to detect than his traditional googly and will join forces with another leg-spinner for the Highveld Lions, Eddie Leie, whose googly is also camouflaged masterly. 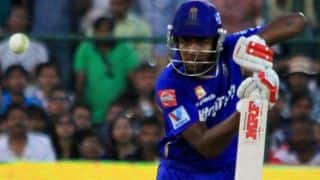 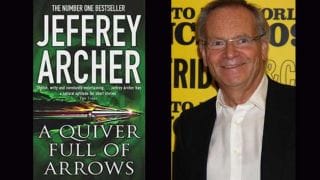