Robin Singh has come out in support of Ravi Shastri, saying that the coaches should be given the freedom to choose their support staff and working partners.

With the appointment of Ravi Shastri as the new Indian head coach already a debatable topic in the sport, followed by Shastri’s demand of being allowed to pick his own support staff has caused quite a stir in the whole situation. The Board of Control for Cricket in India (BCCI) decided to appoint Zaheer Khan as the bowling consultant, while Rahul Dravid was appointed as the batting consultant for overseas tour. However, Shastri had demanded Bharat Arun as his support partner, which has yet caused another controversy. However, former Indian cricketer Robin Singh has come out in support of the new Indian coach, saying that the coaches should be given the freedom to choose their support staff and working partners. Ravi Shastri to be offered contract worth over INR 7 Crore by BCCI: Reports

“Let me put it like this.. I like to work with people who I know. I don’t like to work with people who I don’t know. It’s really a comfort level that you need to have. You have to work with people with whom you have an understanding and who you think can execute. You can ask anyone around – whether it’s cricket or a company. The CEO or the management want their own people. I don’t think there is a controversy. Everyone makes it a controversy. At the end of the day, if I’m coach, I would want people who I’m comfortable with. It’s as simple as that,” said Robin, as reported by Times of India. On being asked that if the BCCI was right in handling the matter of coach selection properly, he said, “I’m in no position to answer that. I never ever comment on what’s done.” 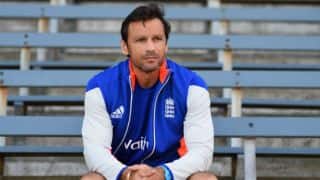 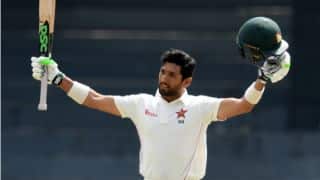