Kohli was cleaned up off a similar kind of delivery Rohit cautioned him against. 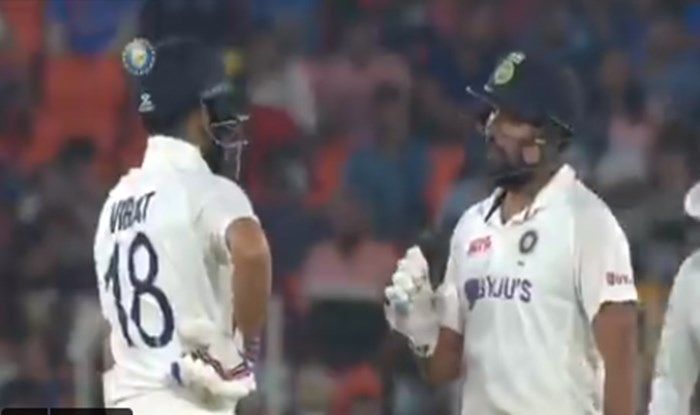 Rohit Sharma and Virat Kohli are arguably the two best batsmen in the world. The two have often stitched match-winning partnerships for the country. On Wednesday evening, when Rohit and Kohli were batting in the middle with Jack Leach bowling well. Rohit walked up to Kohli and gave him suggestions as to how to play the ball that does not spin.

It did not seem to have worked as Kohli could not survive till the end of play on the first day as he fell prey to Leach in the final over of the day. Kohli was cleaned up off a similar kind of delivery Rohit cautioned him against. Kohli scored 27 off 58 balls. The duo put on a crucial 64-run stand after India lost Shubman Gill and Cheteshwar Pujara in quick succession.

Here is the video that could easily be one of the best moments at Motera:

When #RohitSharma giving a bit of advice to #ViratKohli about how Leach is bowling which ball is coming in with the arm which one ll be leaving the batsmen.. 👌👌 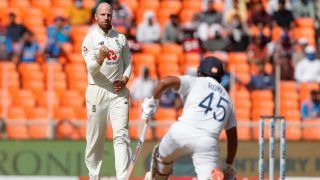 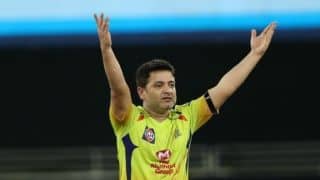