India should stick to the experienced opening combination of Rohit Sharma and Shikhar Dhawan in the T20 World Cup, feels former selector Sarandeep Singh, calling the duo the "best option" despite skipper Virat Kohli's recent interest in the slot. 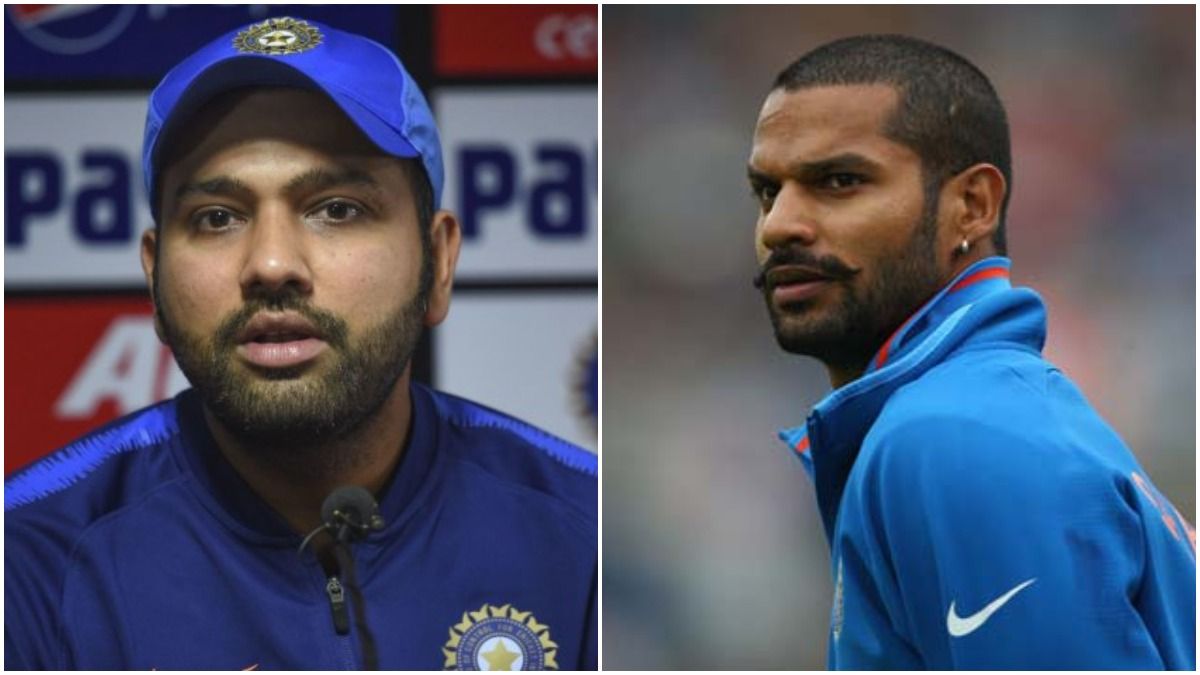 New Delhi: India should stick to the experienced opening combination of Rohit Sharma and Shikhar Dhawan in the T20 World Cup, feels former selector Sarandeep Singh, calling the duo the “best option” despite skipper Virat Kohli’s recent interest in the slot. Sarandeep, whose term ended with India’s historic win in Australia earlier this year, also gave his take on split captaincy, asserting the issue was never even discussed in his time as Kohli performed in all three formats.

After the T20 series win against England, Kohli had said he will open in the IPL raising the possibility of him opening with Rohit in the World Cup. Dhawan was dropped after the opening game of the series and Ishan Kishan was picked ahead of him in one of the games. Kohli and Rohit opened in the final T20.

“It was surprising. He (Dhawan) did well in the IPL, he did well in Australia. Whenever he plays he performs. He is mentally very strong. May be they want to try out options but in my view the left-hand right-hand combination of Rohit and Dhawan is the best option for the India at World Cup,” Sarandeep told PTI.

“You can’t judge him on basis of one match. He did well in ODIs after that. The IPL will decide a lot of the team. There are no easy places in the team. Ishan Kishan too will need to do exceptionally well to make the team,” he added. He also said that K L Rahul should continue keeping in the ODIs and the in-form Rishabh Pant will have to wait for his turn when Shreyas Iyer returns.

The IPL beginning April 9 will decided bulk of the spots for the World Cup squad and Sarandeep feels Yuzvendra Chahal and Kuldeep Yadav, who became India’s go to pair in the middle overs after the 2017 Champions Trophy, are no more sure starters in the T20 or ODI format. Kuldeep has also lost his place in the T20 squad. “The two spinners can still do the job. They are proper spinners. Once Ravindra Jadeja is back from injury, the trio remains the best option in limited overs format,” Sarandeep said.

“Kuldeep, for example, has not got a lot of opportunities and seems down on confidence. He needs to be backed. Chahal was also replaced in the recent T20s against England by Rahul Chahar and did not play the following ODIs. “Though there is a lot of competition, Chahal and Kuldeep should play together. They have still have a lot of potential,” said Sarandeep, who played three Tests and five ODIs for India. Pant has surpassed Wriddhiman Saha as the number one keeper in Tests and has also become the preferred option in T20s following his stellar success in all three formats in the last four months.

“No praise will be enough for Pant. He had some fitness issues, worked on that and worked on his shot selection. If you expect a 21-year-old to play like a 30-year-old, it is tough to start with. You see Hardik (Pandya), the way he bats now with experience, same thing has been seen in Pant now in the last six months or so. “He was out of the team which was good for him. There is a right time and right ball to hit. The way he played in Australia, it shows he has gained a lot of experience. He is picking and choosing.

“He can give you 10 years in Test cricket, Saha cannot and has become the number one choice. In ODIs, Shreyas got injured so Rishabh played. When he is back, KL should be the wicketkeeper because he has been keeping wickets for a long time and is doing a fine job.” Sarandeep also believes there is no place for Krunal Pandya in the ODI team if Hardik is not bowling. “If we talk about ODIs, if Hardik is not bowling, Krunal can’t be your fifth bowler. He batted beautifully but Krunal can’t give you 10 overs, he is a good T20 player but when it comes to ODIs, he doesn’t have the skill to challenge the batsmen.

“So, if Krunal plays, Hardik needs to bowl. If one bowler is hit or injured there is no extra option if Hardik doesn’t bowl. His workload has to be managed too but you have to play proper bowlers,” said the 41-year-old former off-spinner.

On the issue of spilt captaincy, Sarandeep said the it was not even discussed in his tenure. “Spilt captaincy is needed when your captain is not performing but he (Kohli) is the only player to average more than 50 in all formats. If he isn’t performing in one format you can take the leadership pressure off him and give it to someone else. “Just because he has not won an IPL you can’t remove him from India captaincy. He is also the fittest player and captain. Rohit is there to lead the side in his absence but there is no reason to replace Virat.” 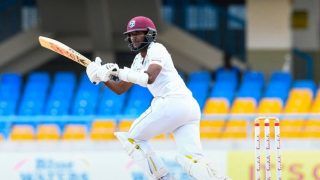 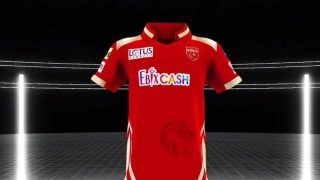