Rohit Sharma's consistency in international cricket is down to him becoming a regular fixture across formats, feels Mohinder Amarnath. 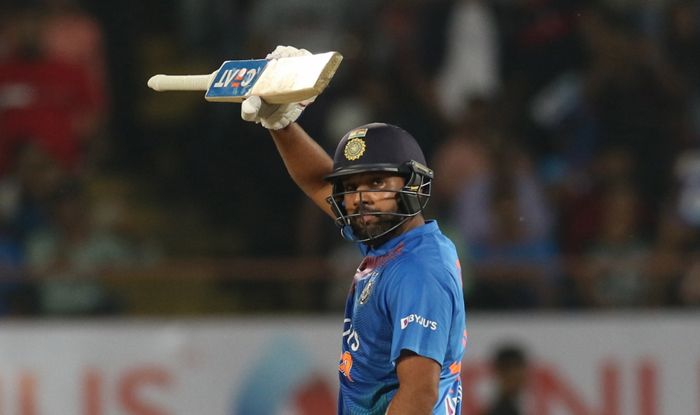 Rohit Sharma’s consistency in international cricket is down to him becoming a regular fixture across formats, feels former India international and world cup winner Mohinder Amarnath. Rohit has been in surreal form since the ICC Cricket World Cup 2019 where he belted five centuries, the most by any batsman in the tournament’s history.

After missing out the West Indies Tests, he returned with a bang, hitting a century after being promoted as an opener in the home series against South Africa. And his blitz in the second T20I in Rajkot helped India draw level in the ongoing three-match T20I series after they lost the series opener in Delhi.

Rohit is also leading the Indian T20I team in the absence of rested Virat Kohli.

The stand-in captain has hardly put a foot wrong since the World Cup and now looks to be in the form of his life,” Amarnath wrote in his column for The Times of India. “I think his presence in all three formats of the game has added stability and consistency to his performance. I used to be surprised that he was not part of the Test team, but his promotion to opener has brought a new dimension to his game and also gives the Indians an attacking and technically assured option at the top.”

Amarnath, who played 69 Tests and 85 ODIs between 1969 and 1989, feels if Rohit can maintain his run-scoring in red-ball cricket, he could emulate Virender Sehwag who if often credited with changing the way an opener bats in Test cricket. “Hopefully he will continue his good form in Tests and who knows, in time he could blossom into an opener like Virender Sehwag,” he wrote.

The series-decider will be played on Sunday in Nagpur and Amarnath feels while India look a settled side, Bangladesh are finding it difficult to plug the gap left by the absence of allrounder Shakib Al Hasan

“As India head to Nagpur for the decider, they look a settled side. Shikhar Dhawan, who was an able foil to Rohit in Rajkot, would be looking to stamp his presence on this match. He still possesses the power game and if he gets going he still can turn a match dramatically,” he wrote.

He continued, “For Bangladesh, the experience and class of Shakib al Hasan is a gap they are finding more and more difficult to fill. He would have ensured that they capitalized on the good start had he been there. Too many batsmen got starts and then threw their wicket away. That said, the Indians bowled with calm and assurance to ensure that the visitors did not run away with the match.” 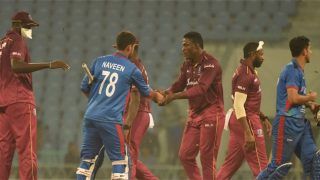