India's next assignment in Test cricket is going to be the tour of Australia starting December 3 later this year. 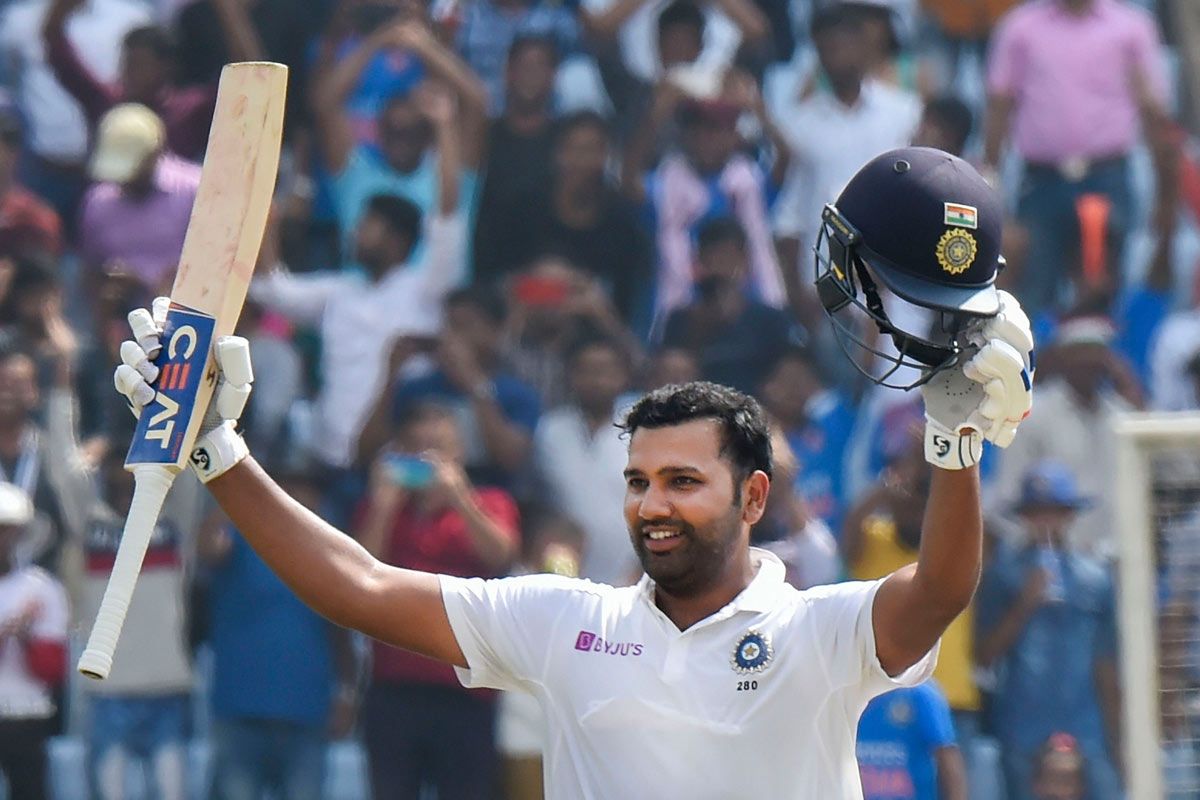 Rohit Sharma seems to have turned a corner in his Test career since his promotion as an opener last year during the South Africa home series. Rohit, a limited-overs behemoth, has found middling success in red-ball cricket but with three centuries including a maiden double-century in the South Africa series, he will be aiming for consistency now.

India’s next assignment in Test cricket is going to be the tour of Australia starting December 3 later this year.

Australia batting legend Michael Hussey reckons that though the conditions will be tougher to bat when compared to India, Rohit possess the ability and temperament to excel Down Under as well.

“It’s going to test any batsman in the world, but I think because he’s (Rohit) played a lot of One-Day cricket batting at the top of the order, and now he’s been having some success with the red ball game as well, that’ll give him confidence coming in,” Hussey said. “I have no doubt in my mind that he’s got the ability and the skill and the temperament, to be able to handle it.”

“I think he would adapt. No, worries at all of his batting at the top of the order. It will be challenging in Australian conditions against the top quality bowling attack with pace and bounce,” he added..

India returned from their tour of the country in 2018-19 with a historic Test series win but Australia were missing their two top premier batsmen in Steve Smith and David Warner who were serving their one-year ball-tampering bans.

Their absences, Hussey explains, exposed the less experienced batsmen who weren’t quite ready for the big stage.

“Obviously, bringing back Smith and Warner into the team is huge, but the guys that were exposed and perhaps probably weren’t quite ready at the time from two years ago, have now managed to get a number of Test matches under their belt… India are going to be up for a stiff challenge in Australia this summer,” Hussey said.

The return of Smith and Warner plus a world-class bowling attack make Australia a much stronger opponent for India this time around.

“Put that with a world class bowling attack in Pat Cummins, Mitchell Starc, Josh Hazelwood and (James) Pattinson as well with Nathan Lyon…I think the team looks extremely strong, they are playing some excellent Test cricket. We know India are a world class team, but they have to be at their best to beat the Australian team on home soil,” he said.

Post the scandal which saw three Australian cricketers including Smith, Warner and Cameron Bancroft receiving bans for deliberately scuffing the ball using a sandpaper, Hussey said the team has been working extremely hard to regain the respect. 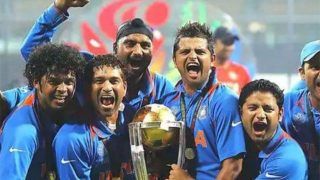