Rohit Sharma said that creating favorable tracks for home advantage is not a new phenomena for a cricketing nation. 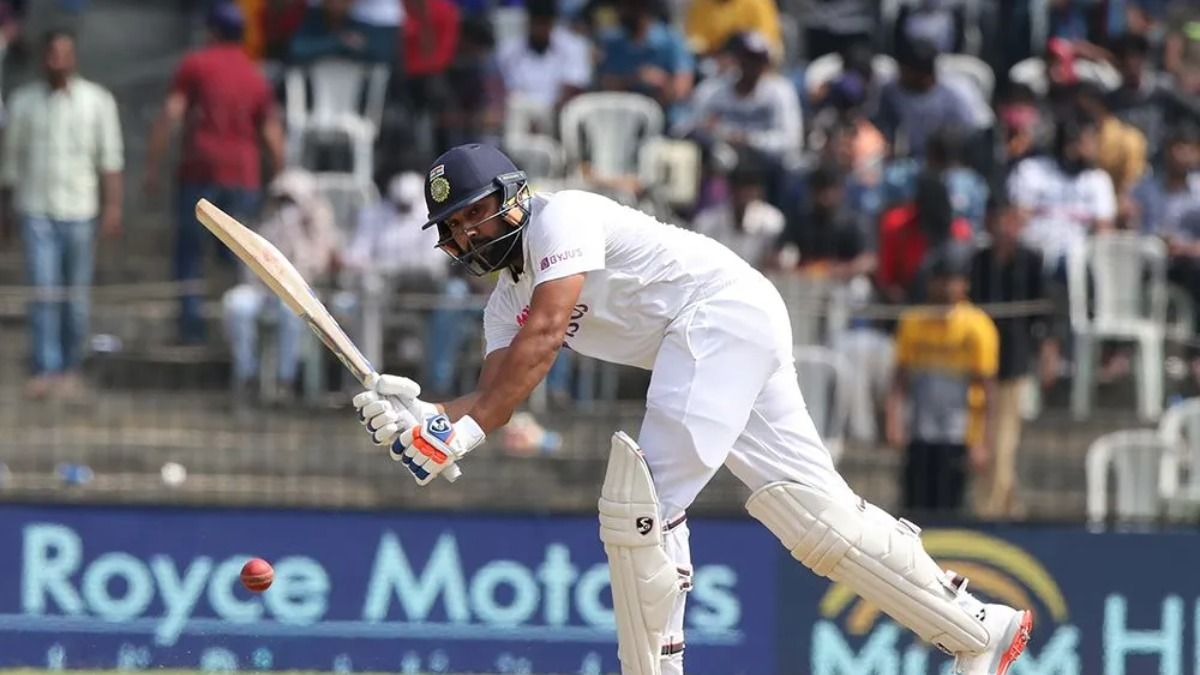 Rohit Sharma gave his opinion on the criticism of Chepauk’s Pitch for the second Test between India and England. The pitch of the MA Chidambaram Stadium was dusty as well as it provided a massive turn for spinners. India took full advantage of the conditions and registered a comprehensive win to level series 1-1.

The likes of Michael Vaughan and Mark Waugh criticizing the groundsmen for producing what they referred to as a “minefield”.

Rohit Sharma said that creating favorable tracks for home advantage is not a new phenomena for a cricketing nation.

“…The pitch is the same for both the teams, so I don’t know why this topic is raised every time. Both the teams play on the same pitch. People say pitches shouldn’t be like this or that but for years Indian pitches are made like this only,” Rohit said during a virtual press conference ahead of the third Test.

“I don’t think there needs to be any changes. Every team takes advantage of their home conditions.”

Rohit made a bold statement that when India travel to other countries they don’t think of us then why should India think of others.

“When we go out other countries don’t think about us, so why should we think about others. We should make pitches according to the preference of our team. This is what it means home and away advantage, otherwise, this should be taken out. Tell ICC to make a rule that pitches should be prepared the same everywhere.

“When we go outside our opponents too make our life difficult. So I don’t think we should talk much about pitches. We should talk about the game, the players,” he added.

Rohit, who hit a dazzling 161 in the second Test in Chennai, said he hardly bothers about the type of pitches while batting.

“I don’t think much about pitches. If you think too much about it, the pitch won’t change. So the focus should be on how to play on the given pitch, what technique is needed.”

“We need to prepare our mind according to the pitch,” he said.

Rohit expects a Chepauk type of wicket at the newly-built Sardar Patel Gujarat Stadium here during the pink-ball Test.

“I don’t see anything changing in the pitch from what we played in the second Test. It’s more or less going to be on the same page. It’s going to be turning as well and we are preparing according to that,” he said.

The four-match Test series between India and England is currently tied at 1-1. The third Test begins here on Wednesday. 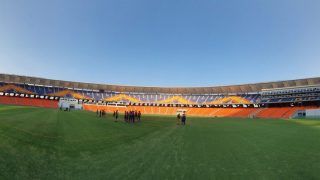 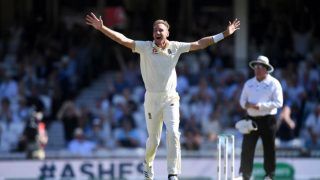