Haider is a highly rated batting talent to have emerged from Pakistan in recent times. 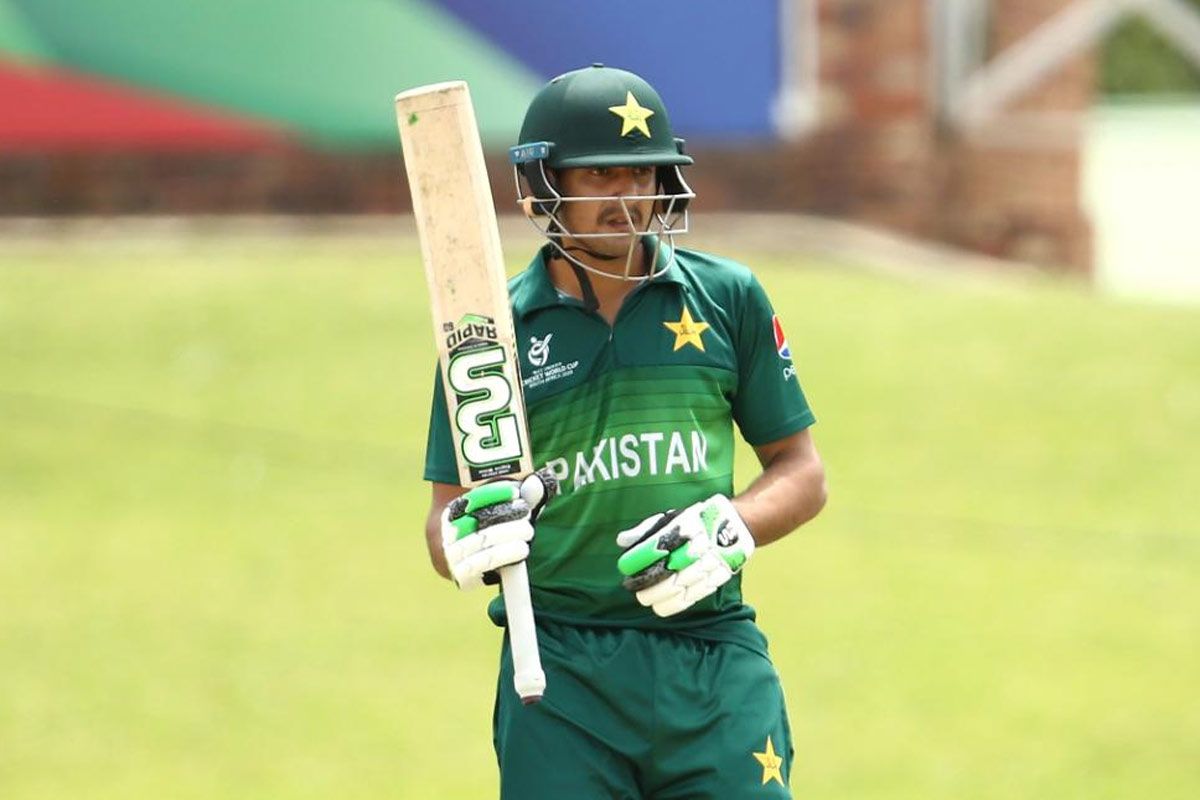 Haider is a highly rated batting talent to have emerged from Pakistan in recent times and was part of their U-19 team that lost to India in the junior world cup semi-final earlier this year. Such has been his rise that the 19-year-old has been included in Pakistan’s 29 member squad for the upcoming England tour.

“As far as role models are concerned, mine is Rohit Sharma,” Haider was quoted as saying by ESPNcricinfo. “I really like him as a player, and want to give the side an aggressive start at the top, and hit the ball cleanly like him. He is a man for all three formats, and he can adapt his game to all three formats. And the thing I like best is when he crosses 50, he moves on to a 100, and then he’s thinking of 150, and even 200. That’s what I want to do: to think about getting big scores, and when I get there, aim for even bigger ones. He finishes the game off for his side, and is a real match-winner.”

Haider will have plenty of support and knowledge to gain from a star-studded Pakistan coaching staff headed by former captain Misba-ul-Haq with Younis Khan as batting coach and Waqar Younis as the bowling coach.

“I always wanted to play under the coaching of Younis Khan, and I’m glad I will get the opportunity this time,” Haider said. “I want to learn as much as possible from this tour and ask lots of questions of both Younis and Misbah. I want to learn how to play all three formats and what mindset to approach all three formats with. I’m very excited about how much I can grow over these next three months.”

Haider aims to represent Pakistan in all three formats.

“My aim was to represent Pakistan. My aim is to play all three formats, and my preparation for all three formats is great. Recently in the domestic first-class competition, I did well, and before that there was the U-19 World Cup. I then played the PSL, so I’ve had practice in all three formats. As soon as I get the chance, I’ll give my best,” he said. 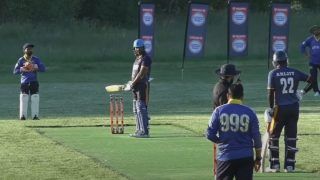 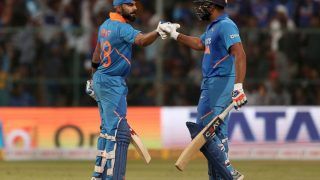 Virat Kohli is World's Number 1 Batsman, Nobody Can Match Him: Sarfaraz Ahmed