T20 World Cup 2021: Rohit, who scored a brilliant half-century in the 2nd warm-up match against Australia, announced his return to form ahead of the Super 12 stages of the ICC's marquee event. 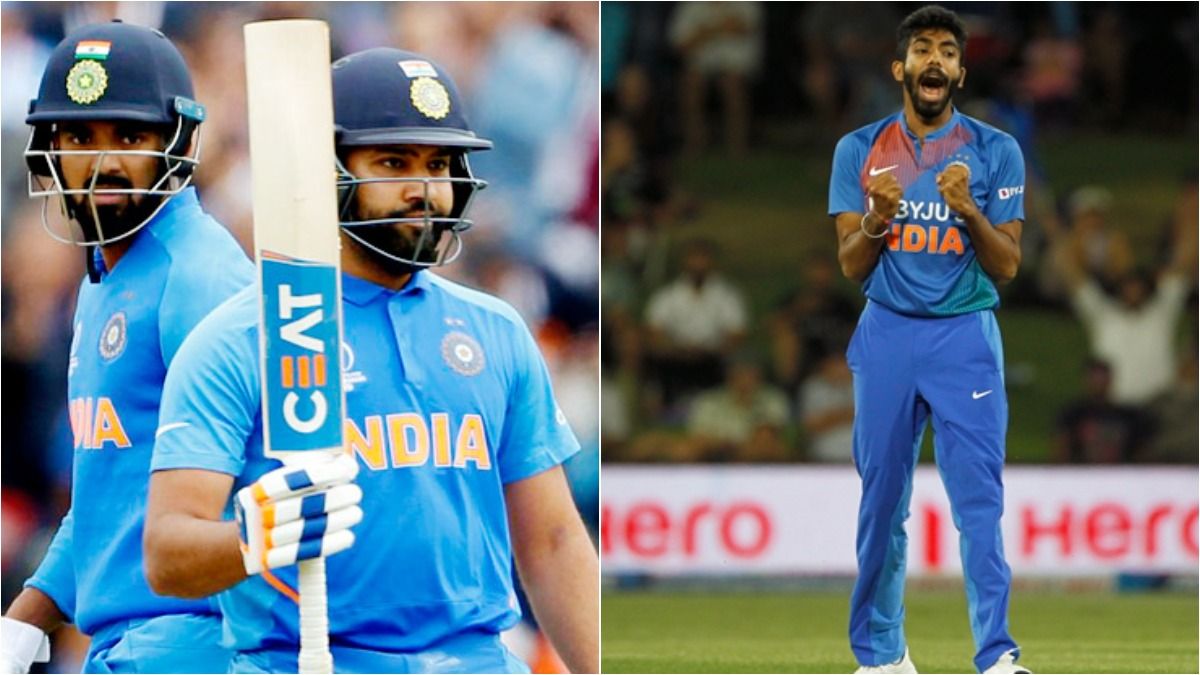 Delhi: Former India cricketer Ajit Agarkar has placed his bets on modern-day stalwarts – Rohit Sharma and Jasprit Bumrah to play the role of Team India’s X factor in the ongoing ICC Men’s T20 World Cup 2021. India will kick off their World T20 campaign with a mouth-watering Super 12 battle against arch-rivals Pakistan at the Dubai International Stadium, scheduled to be played on Sunday (October 24). Agarkar has picked Rohit and Bumrah ahead of the likes of captain Virat Kohli, in-form KL Rahul and young & dynamic Rishabh Pant.

Rohit, who scored a brilliant half-century in the second warm-up match against Australia, announced his return to form in style ahead of the Super 12 stages of the ICC’s marquee event. Meanwhile, Bumrah, who finished as the third-highest wicket-taker in IPL 2021 (21 wickets in 14 matches), bowled a decent spell in the first warm-up match of T20 World Cup 2021 against Englnad. Agarkar shared his thoughts during a Star Sports show ‘Class of 2007’ on who will be Team India’s X-factor in the T20 World Cup 2021. Without hesitating a bit, he said: “Rohit Sharma and Jasprit Bumrah. I think Rohit could be the key, opening the innings and Bumrah with what he does.”

India beat Australia and register their second win in a row in the warm-up games 👏👏#INDvAUS #T20WorldCup pic.twitter.com/CKL9oK7yI6

Former Team India all-rounder Irfan Pathan also spoke about Virat Kohli’s men in the ICC Men’s T20 World Cup 2021, “I think nobody expected anything from the 2007 team, but there are a lot of expectations from the current World Cup squad. The new team has expectations and experience. When we entered the 2007 T20 World Cup, we hardly had the experience of playing in T20 format.”

After almost a two-year hiatus, Kohli and Co. face-off against Babar Azam-led Pakistan in this highly anticipated encounter which will also be the Indian skipper’s swansong with the captaincy tag. Pakistan is yet to get a one-up over their rivals in World Cups.

However, both teams have entered the tournament with a fresh perspective, filled to the brim with enormous young talent and the hunger and eagerness to prove themselves on the biggest stage of them all.

The stakes in the India-Pakistan fixture are at an all-time high with Kohli and company looking to continue their dominance against Pakistan. Both sides have a strong lineup and on the day of the major clash, time will tell which side will emerge triumphantly. 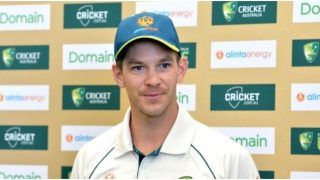 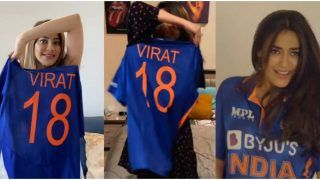