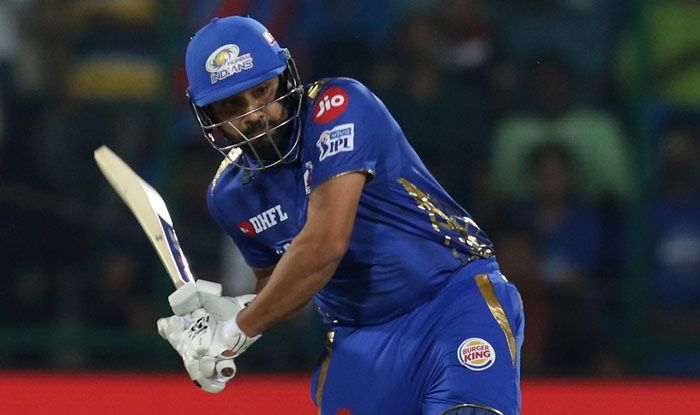 Dubai: As Mumbai Indians get ready to lock horns with familiar foes in Chennai Super Kings, MI skipper Rohit Sharma would be on the cusp of a major milestone. With three sixes in the game, Rohit could become the first Indian batsman to hit 400 sixes in the shortest format. He has hit 397 T20 sixes in his career.

The Indian opener is eighth on the list of batsmen with most sixes in T20s. Among Indians, only Rohit and three other cricketers have hit 300 or more career sixes. The list includes Suresh Raina (324), Virat Kohli (315), and MS Dhoni (303).

Given the good form Rohit is in, he would surely be very much in the reckoning to get to the milestone. Rohit, who was a part of the Indian team in the UK, served a six-day quarantine period on reaching Dubai. After his quarantine, he joined the team for training. At the top of the order, he would be the key for MI against CSK. The MI skipper would like to get the side off to a good start.

Meanwhile, the defending champions would like to get their UAE leg off to a winning start. In the duel in the first leg, Mumbai Indians came out winners by four wickets. Although CSK scored 218/4 in 20 overs in Delhi with half-centuries from Moeen Ali, du Plessis, and Ambati Rayudu, MI rode unbeaten 87 off 34 balls to win on the last ball of the match.

At the fourth place in the points table, MI is very much in the race to make the playoffs. It would be interesting to see the playing 11 they field against CSK as they are spoilt for choices. 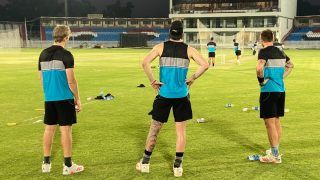 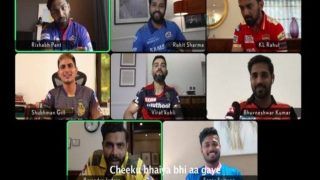