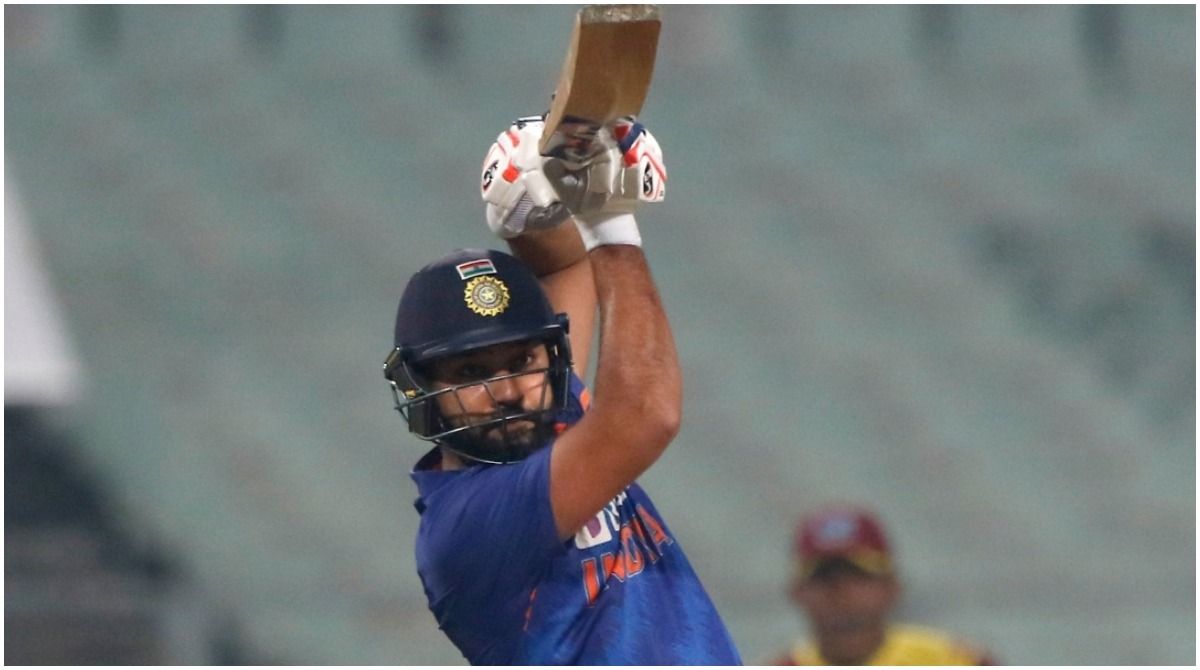 Lucknow: India captain Rohit Sharma missed out on a well-deserved fifty but that did not stop India from winning the first T20I versus Sri Lanka on Thursday. During his 32-ball 44, Rohit also went past New Zealand’s Martin Guptill and ex-India captain Virat Kohli to become the leading run-getter in the shortest format.

Rohit, who looked a little out of form against West Indies recently, looked fluent during his 32-ball stay. He hit two fours and a six as well.

India’s ex-captain Kohli has accumulated 3296 runs in 89 innings at a staggering average of 51.50. He also has 30 fifties in the format.

With the win against Sri Lanka, India continued their dominant run in the shortest format, as they won the game by 62 runs to take a 1-0 lead.

The win has extended the hosts; winning streak to ten games. They haven’t lost a game in this format since consecutive defeats to arch-rivals Pakistan and New Zealand at the T20 World Cup last year. 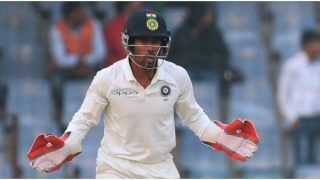 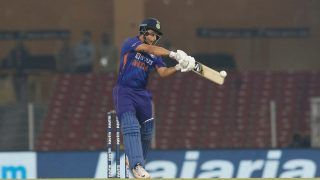