Rohit Sharma hoped both Harshal Patel and Jasprit Bumrah, who returned for the series after prolonged absence due to injuries, will settle down in their groove ahead of the series against South Africa and the ICC T20 World Cup in Australia.

Hyderabad: India skipper Rohit Sharma is happy the death overs bowlers came “to the party” in the third and final T20I against Australia, which the hosts won by six wickets with just one ball to spare to clinch the series 2-1 at the Rajiv Gandhi International Cricket Stadium here. Sharma was also happy the players took their chances and were “brave” to go after the opportunities that came their way in the batting and bowling departments.

With the victory, India also achieved a unique record of clinching their 21st T20I win in a calendar year — the most ever recorded by a team in men’s T20Is. Pakistan had held the record until now with 20 T20I wins in 2021.

A score of 187 to win was by no means an easy target but former captain Virat Kohli (63 off 48 balls) and Suryakumar Yadav (69 off 36) made it possible with a century partnership that laid the platform for Hardik Pandya to complete the task with just one ball remaining.

“There are a lot of areas (where India showed improvement), particularly, our death bowling coming to the party,” said Sharma following the win, which sets the side beautifully for the white-ball series against South Africa — three T20I and an equal number of ODIs — in September-October.

“It (Hyderabad) is a special place. We have had a lot of memories with the India team and with Deccan Chargers (IPL). It was a great occasion (the game). We wanted to put up a show, and we did that well. The biggest positives was (were) different individuals stepping up with the ball and bat. When you are sitting back and watching all of that happening, you feel nice as a management. Sometimes you can err in doing a lot of things.

“This is T20 cricket, and the margins of error are very small. I thought we took our chances, we were brave. Sometimes it didn’t come off, but that is a learning we will take,” he added.

Sharma also hoped both Harshal Patel and Jasprit Bumrah, who returned for the series after prolonged absence due to injuries, will settle down in their groove ahead of the series against South Africa and the ICC T20 World Cup in Australia next month.

“Those two (Harshal and Bumrah) who came in are coming after a long time. Knowing their (Australia’s) middle and lower order is tough to bowl at. Don’t really want to look into that. They are coming after a break, they will take time. Hopefully, they can get back in the groove,” said Sharma. 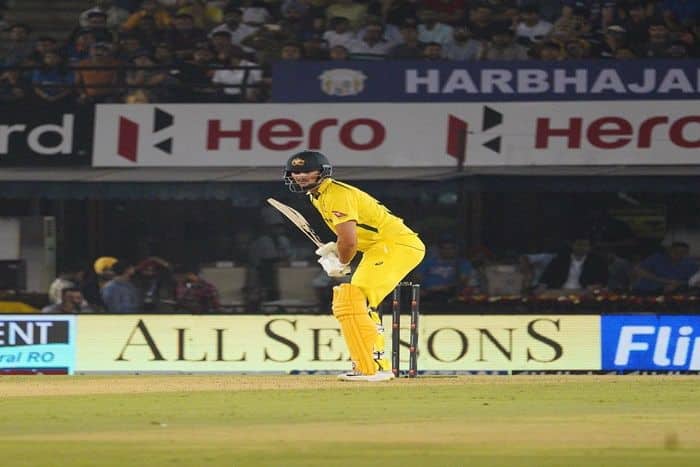