This is why I feel that only a player who features in all formats should be made captain- Sunil Gavaskar. 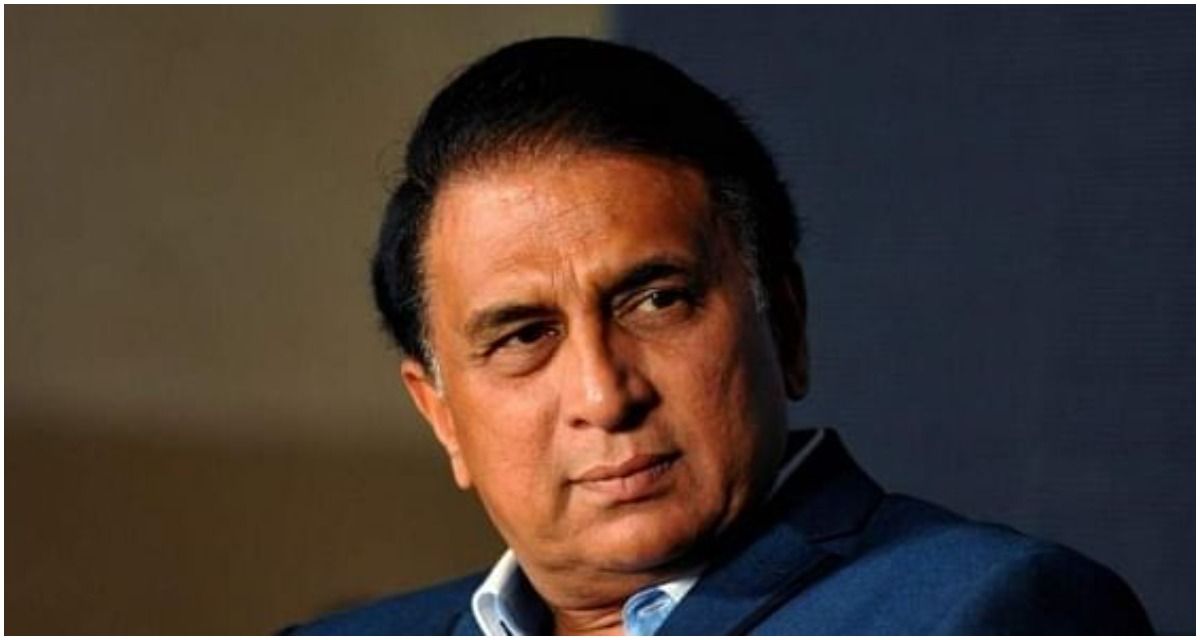 New Delhi: As per reports, the current white ball skipper, Rohit Sharma is soon to be announced as the permanent Test captain for Team India after the series against South Africa. Virat Kohli gave up his red ball captaincy as India lost to the Proteas 2-1 in the Test series. Former India international and legend, Sunil Gavaskar feels that Rohit Sharma shouldn’t be the obvious choice to replace Kohli as the problem with the Mumbai Indians captain is his fitness issues.

“The problem with Rohit is that he has fitness issues. So you need a player who remains fit and is available for all matches. If you remember, Sri Lanka’s Angelo Mathews had the same issue with hamstring. And with that, when you try to run fast or take a quick single, the injury resurfaces,” Gavaskar told to Sports Tak.

The 83 World Cup winning cricketer feels that someone who features in all formats and doesn’t have a cycle of picking up regular injuries should be made the captain of the side.

“If that is to happen, you may be forced to name someone else captain. So it’s better to pick a player who instead has external injuries. But with Rohit, this cycle of picking up regular injuries is why I am doubtful about him. This is why I feel that only a player who features in all formats should be made captain,” Gavaskar said.

India now play South Africa led by Temba Bavuma in a three-match ODI series, starting from January 19th. Men in Blue will be led by KL Rahul in place of Sharma, who is nursery an injury. 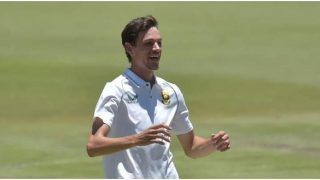 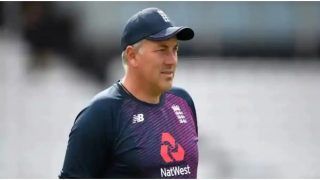