India T20I vice-captain Rohit Sharma has reportedly asked for a break and will skip the three-match T20I series against Sri Lanka in January next year. 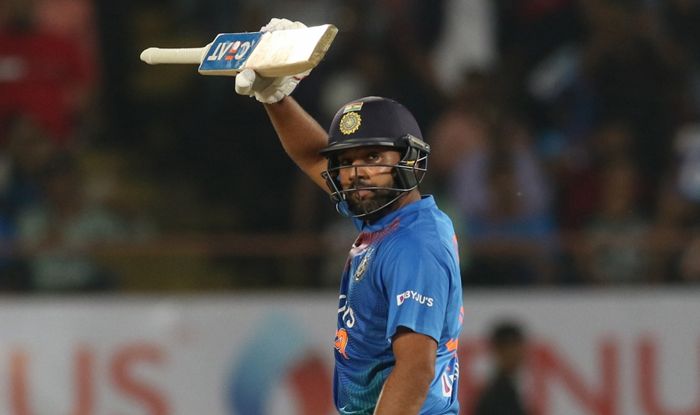 India T20I vice-captain Rohit Sharma has reportedly asked for a break and will skip the three-match T20I series against Sri Lanka in January next year.

The team for India’s first ever assignment of 2020 will be picked on December 26. “The selectors normally don’t give rest to anyone in the T20 team, but Rohit has been on the road for quite a while now. He has informed the Board that he wants to take rest for this series,” The Times of India quoted a BCCI source as saying on Monday.

In Rohit’s absence, KL Rahul is likely to open the innings alongside a fit-again Shikhar Dhawan who missed the recent limited-overs series against West Indies due to a knee injury.

Also in January, fast bowler Jasprit Bumrah is to return to international cricket after four months and could be back for the Australia series. However, he will have to prove his fitness by playing in a first-class match and is likely to be part of Gujarat’s Ranji Trophy fixture against Kerala. “Jasprit has been pronounced fit by the experts who treated him, and the selectors want to pick him for the Lanka series, but the problem is that the NCA hasn’t cleared him. The selectors will have to wait for the BCCI to give them a clear picture on Jasprit before picking him,” source was quoted as saying.

There are also talks over the inclusion of Mumbai captain Suryakumar Yadav in place of Kedar Jadhav for the Australia ODI series. “If Surya comes in at No 7, our batting line-up will be really strengthened. The problem is that both Manish Pandey and Surya can’t bowl, whereas Kedar can sneak in a few overs of part-time spin,” the source said. 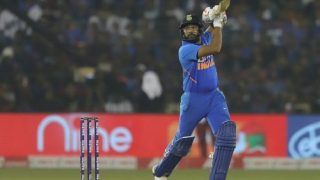 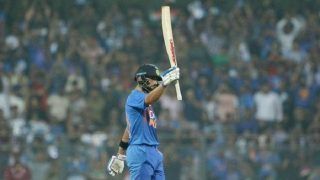