T20 Best XI: The Windies are considered to be heavyweights in the shortest format and hence it was no surprise that he had four stars in his XI. 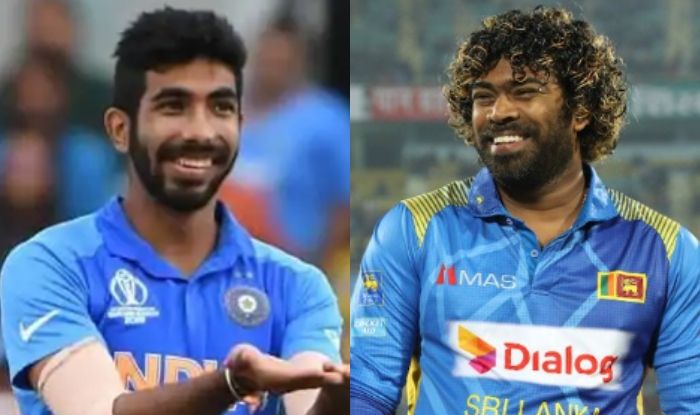 Mumbai: With the T20 season in full flow, West Indies cricketer Lendl Simmons picked his all-time T20 XI and he had four Indians in his side. The four Indians in his XI are Rohit Sharma, Virat Kohli, MS Dhoni, and Bhuvneshwar Kumar. The big surprise was the omission of T20 stars Lasith Malinga and Jasprit Bumrah.

There were also four West Indian cricketers in his XI which include Chris Gayle, Kieron Pollard, Dwayne Bravo, and Sunil Narine. The Windies are considered to be heavyweights in the shortest format and hence it was no surprise that he had four stars in his XI.

Simmons also picked Rashid Khan in his side.

Without a doubt, he picked Gayle and Rohit to open the innings, and at No 3 – he had Kohli. At No 4, Simmons backed South African star AB de Villiers. Pollard was slotted in at No 5. The two pacers he had in his team are Kagiso Rabada and Bhuvneshwar Kumar.

Simmons who was part of the Windies squad for the T20 World Cup faced heavy backlash for his snail-pace knock against South Africa where he scored 16 runs off 35 balls. Captain Kieron Pollard had to come out and defend him following the bashing he received on social space. Windies could not progress to the knockouts of the T20 World Cup.

They would like to come up with a better show in the next T20 WC which takes place in Australia next year. 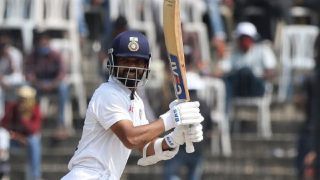 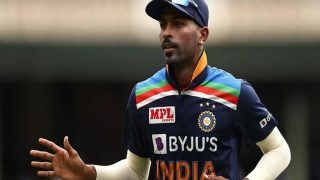