Former New Zealand wicketkeeper Ian Smith said that Taylor's time is not up yet. 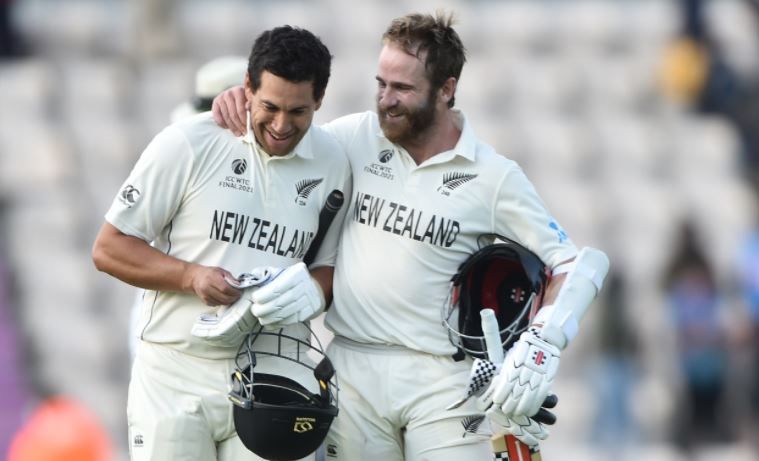 “He’ll be in our best ever cricket XI and will be there until the year dot. He deserves to be as well,” added Smith, who is now a commentator.

“He’s had the honour of leading New Zealand and he’s been the elder statesmen in that side for quite some time. I work in commentary boxes around the world and he’s got an immensely high reputation around the world,” feels the former Kiwi wicketkeeper.

This isn’t the first time Taylor has put India in a spot of bother with his batting. Two years ago, in the 2019 50-over World Cup semi-final, the right-handed batsman scored 74 off 90 deliveries to help the Kiwis get to a competitive total from where they won.

While he shared an unbeaten 96-run stand for the third wicket with Williamson on Wednesday, he shared a 65-run stand with the New Zealand captain also for the same wicket in Manchester in the 2019 World Cup.

“Obviously with Ross, our most experienced player and leader in the group, it was nice that we were able to soak up some of the pressure and then score a few runs together, although it was really difficult to come by. But having an experienced hitter like Ross out there was certainly helpful,” said Williamson after the match.

On Wednesday, he proved why he is a big-game player and even the much-vaunted Indian bowling line-up had no answer to him. 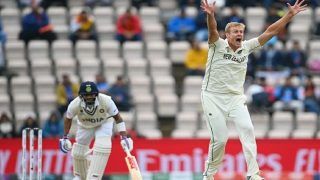