RR vs PBKS | Dropping Chris Gayle on His Birthday Makes No Sense: Sunil Gavaskar Lashes Out at Punjab King 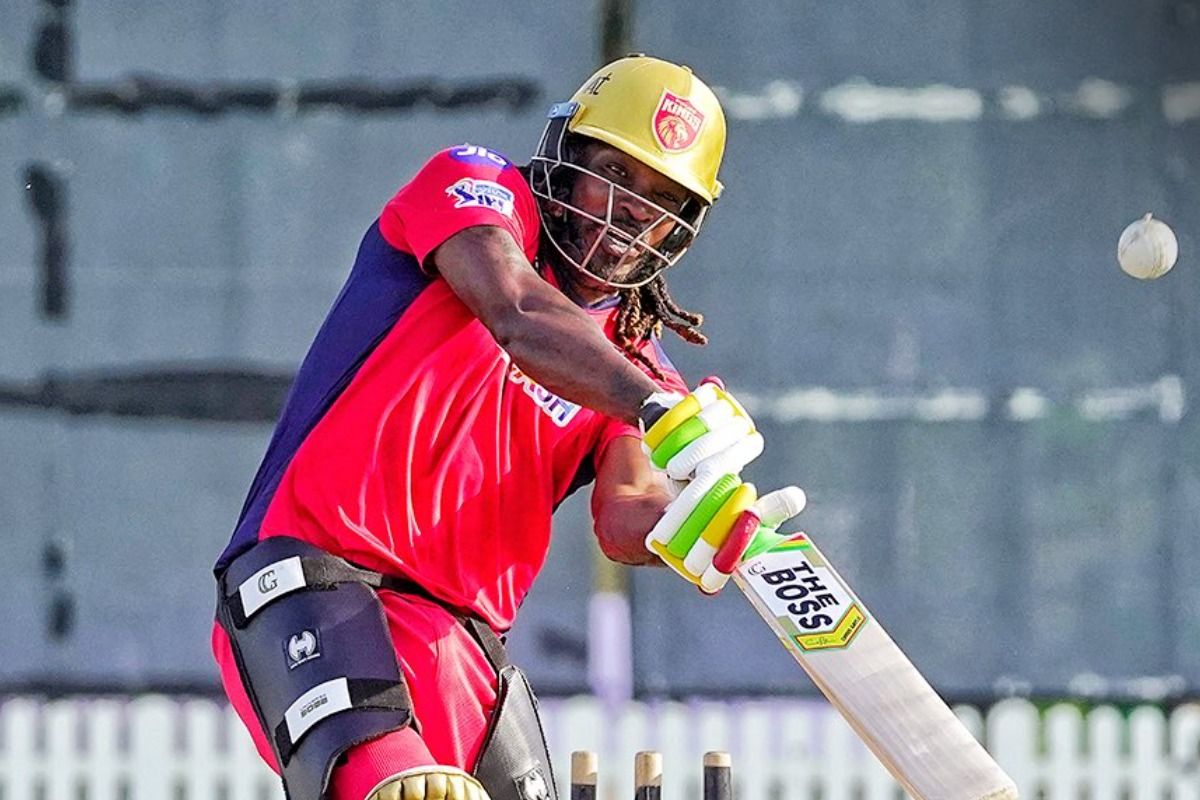 New Delhi: Batting great Sunil Gavaskar expressed shock at the exclusion of destructive West Indies opener Chris Gayle from Punjab Kings playing XI for the clash against Rajasthan Royals on Tuesday. Punjab Kings skipper KL Rahul won the toss and elected to bowl first against Rajasthan Royals as he also named his four overseas players of the match where Gayle was left out.

Gavaskar lashed out at the Punjab Kings for excluding Gayle from the playing on his birthday and said the decision makes zero sense.

“I am astonished that Chris Gayle is not playing. The fact remains, on your birthday, you need one of the stellar players of the T20 format. He has dominated every single T20 league and you drop him for this game on his birthday makes zero sense,” Gavaskar told Star Sports.

The Universe Boss turned 42 on Tuesday and many expected to him play for Punjab in their first match of IPL 2021 resumption but the team chose in-form Makram over him.

After opting to bowl first, Rahul said: It’s a no brainer, a fresh wicket with grass on. We don’t know how it will play and I prefer chasing. I was just telling a few people in the dressing room that it just felt like yesterday that we were playing IPL 2020. We have a lot that we’ve learnt from last year. We are all professionals and we have tried hard in the heat to prefer ourselves. Pooran, Markram, Rashid and Allen are our overseas players. Unfortunately, Chris Gayle misses out and Aiden has been in good form coming into our setup from Sri Lanka.” 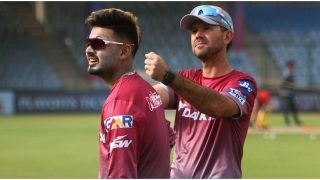 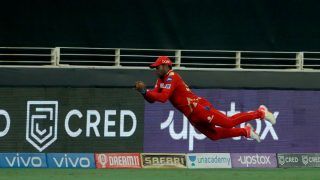