RR vs RCB: As per Brathwaite, it was the 14th over bowled by Ravichandran Ashwin in which he conceded 21 runs and the course of the game changed. 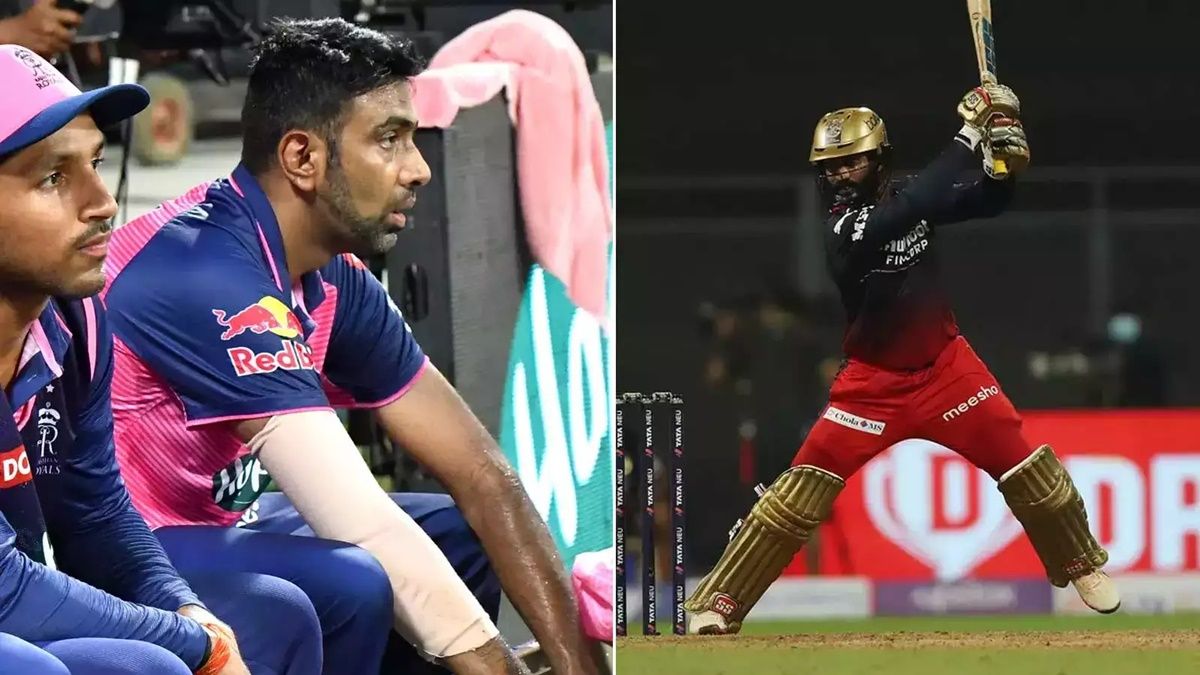 Mumbai: For the most part of the second innings, Bangalore looked to be heading to a win. So where did things change? West Indian allrounder Carlos Brathwaite has pointed out when did the game slip away from RCB’s grasp. As per Brathwaite, it was the 14th over bowled by Ravichandran Ashwin in which he conceded 21 runs and the course of the game changed. It was veteran Dinesh Karthik who hit three fours and a six in that over.

“That Ravichandran Ashwin over was when the game was lost. But the new ball was key for RR to get over the line. The way the RCB openers played is what I think set up the chase and even allowed a provision for them to lose a few quick wickets and still be in the game,” Brathwaite said in a conversation with ESPNCricinfo.
Brathwaite reckons Yuzvendra Chahal shpuld have bowled that over instead of Ashwin. He added: “After the 21-run over from Ashwin, RR should have gone with their best bowler. You need a banker in such situations and I think Chahal should have bowled that over. They went to someone inexperienced. Out of the entire lot, Saini was the most inexperienced one. He went for 17 and RR were done and dusted. One just got the feeling that they lost the plot,” Shastri said.
First Published on
Last updated on April 6, 2022 11:10 AM IST
TOPICS:
Carlos Brathwaite IPL 2022 Ravichandran Ashwin RR vs RCB 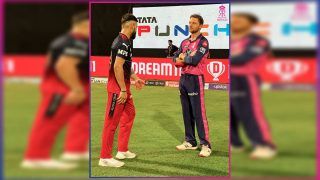 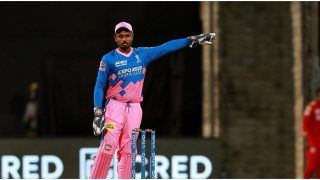