Despite their 1-4 battering in England, pundits and fans have been impressed by India s fast bolwers on the tour. However, the fast bowlers did not do enough to impress S Sreesanth, who told Mumbai Mirror: I did follow the England series. I must say I was very disappointed with the bowling. The last series win was in 2007 which I was part of. I, RP Singh and Zaheer Khan were there. We saved a Test in Lord s.

I am not trying to say the 2007 attack was better. But Ishant [Sharma] has been the most experienced bowler and he should have finished with 25 wickets, not 18. I am not saying five wickets in an innings. But five wickets in a Test was needed, like two-plus three wickets in each innings.

Sreesanth, who has not featured in any match involving BCCI since his ban in 2013, has not given up hopes of a comeback: I have been keeping myself very busy by training. God has been kind to me. It is a matter of one order from the court which should allow me to play. The Kerala Cricket Association has been very supportive. The ban is yet to be lifted. Once that is lifted, I think I will be more active. I am 35, I think I have got another six-seven years. 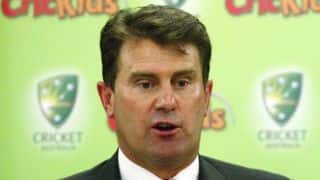 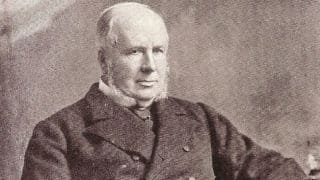