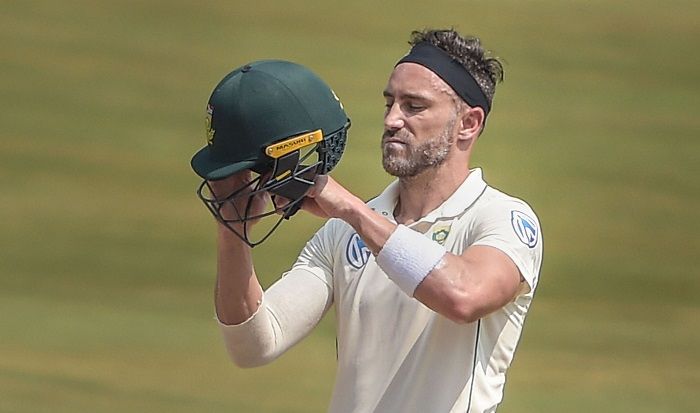 Dream11 Team South Africa vs England Prediction, England Tour of South Africa 2019-20 – Cricket Tips For Today’s 2nd Test SA vs ENG: The England cricket team is currently touring South Africa and will play four Tests against their hosts for the Basil D’Oliveira Trophy. The four-match series is the part of the inaugural 2019 21 ICC World Test Championship meaning a lot is at stake. The first Test was in Centurion which South Africa won to take 1-0 lead. The two teams will then contest a three-match ODI series followed by a three-match T20I series. The tour will end on February 16.

TOSS – The toss between South Africa and England will take place at 1:30 PM (IST). 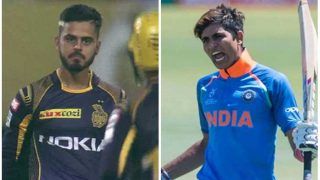 Shubman Gill Abuses Umpire After Given Out And Refuses to Leave; Delhi Team Walk Off The Ground in Protest: Report 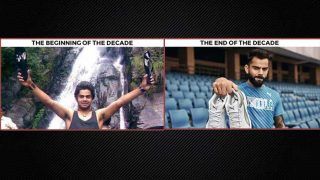