Key players in Ravindra Jadeja, Shubman Gill, Axar Patel and Rahul Chahar won't be available for the tour as they are all nursing their respective injuries. 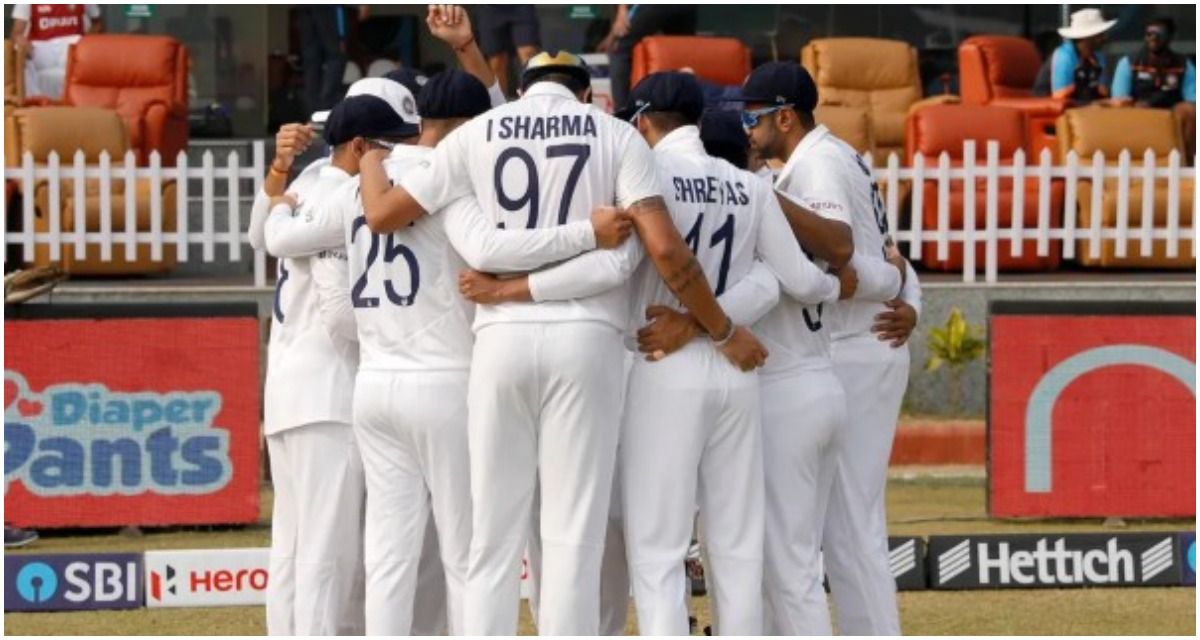 The Test series will be part of the World Test Championship 2021-23 cycle. As announced earlier, the tour has been reduced from three series to two: the Test and One-Day International series, taking place from December 26 to January 23, 2022, across four venues.

Newlands will now host the third Test between the Proteas and India in January, with the New Year’s Test shifting to the Wanderers. The Wanderers was set to host the first Test of the three-match series from December 17, but the emergence of the new Covid-19 variant Omicron prompted rescheduling.

CSA said that following successful engagement with the Board of Control for Cricket in India (BCCI),the four-match T20 international series will be rescheduled for a more opportune time in the new year.

Key players in Ravindra Jadeja, Shubman Gill, Axar Patel and Rahul Chahar won’t be available for the tour as they are all nursing their respective injuries. Hanuma Vihari and Mohammed Shami return to the Test squad after missing out the 2-match Test series against New Zealand. 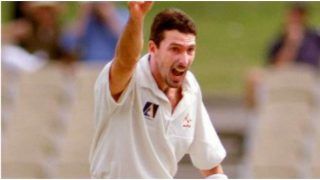 The Ashes, 1st Test: When Joe Root Won The Toss it Was The Perfect Set up For Pat Cummins, Says Damien Fleming