For most of us growing up in the nineties, with no internet and a handful of television channels, Sachin Tendulkar brought a sense of joy that even Tom and Jerry couldn't but along with it he also brought a sense of pride in a country that was known for its timid batsmanship. 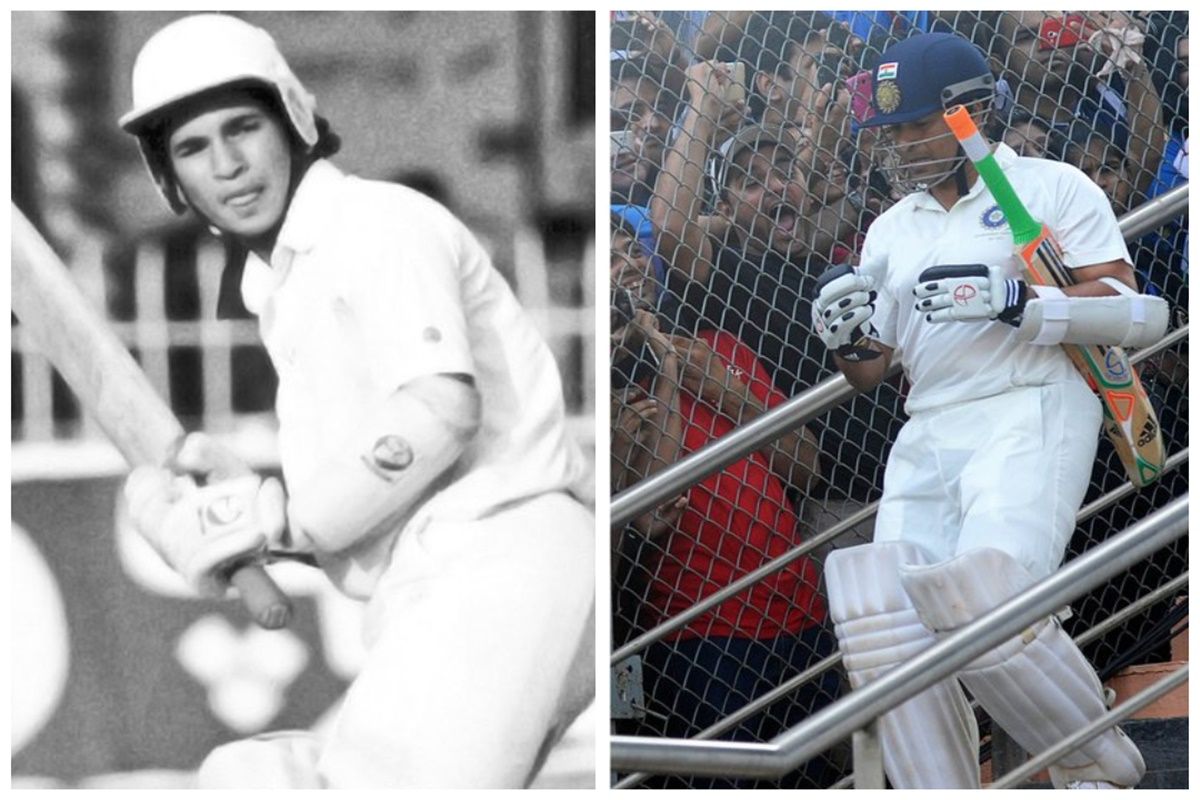 New Delhi: Born in a city known to be the ‘Mecca of Indian Cricket‘, Sachin Tendulkar was destined to play the game just like Peter Roebuck was born to write about it. Back in 2009, in one of his articles for espncricinfo, Roebuck had hailed Tendulkar as ‘India’s proudest possession‘ but if he would have happened to live today, he might well have updated his sentiments regarding one of the greatest batters to have ever taken the field. He is perhaps cricket’s proudest possession. After all, nobody could write about Tendulkar like the way Roebuck did.

For most of us growing up in the nineties, with no internet and a handful of television channels, Tendulkar brought a sense of joy that even Tom and Jerry couldn’t but along with it he also brought a sense of pride in a country that was known for its timid batsmanship.

In that regard, Tendulkar had two elements to his batting, a bit of Vivian Richards and a fair bit of Sunil Gavaskar. That is as complete a batsman could ever be. Someone who can attack and take the bowlers to the cleaners when the need be but can also defend and save a Test match, a quality as rare as the red diamond.

His first international century in England was a match-saving knock while his attacking 155 vs Australia in Chennai was possibly a master class on how to play spin out of the rough where he took Shane Warne to the cleaners.

A man who has scored 100 centuries in a career spanning 24 years, never once Tendulkar looked out of place. From a fractured toe to a back injury to tennis elbow, that body has endured everything, sometimes forcing him not to play the pull or a hook, other times to let go off standing tall and punching of the back foot. But he still found a way.

To understand the magnitude of what that means for a batter, you need to pause and reflect for a minute and then possibly think that here he is, grappled with injuries can’t play a certain shot (which of course is an attacking one) and yet still manages to score runs at will. That isn’t a rare quality but possibly an extinct one that none could fathom after him.

So when Tendulkar called time on his international career, we all knew it will bring the country to a standstill. India’s favourite son will no longer wear that cap, there will be no Tendulkar in the scoresheet which was possibly the most constant thing in our lives back then and more importantly the ritual that most of us got so habituated with — to sit in one place, not move an inch and carry that nervous smile — it all came to an end.

With tears in our eyes when he did embrace that moment, the world got to see the other side of the little master. He was meticulous in his approach while batting and so was his retirement speech, thanking everyone who had a role to play in his life. So even when the sun came down on his glorious career, Tendulkar was Tendulkar. Didn’t put a foot wrong.

Virat Kohli will score many more runs for India, may even go on to break his record of 100 international centuries but the emotion named ‘Tendulkar’ will remain unmatched. Forever.

At least for our generation. 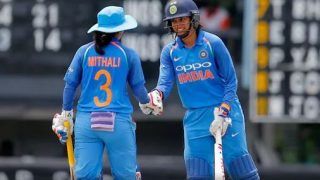