Spin legend Shane Warne backed his country's decision to confer Sachin Tendulkar with the membership of Order of Australia, saying the Indian batsman deserves to be honoured by every nation. 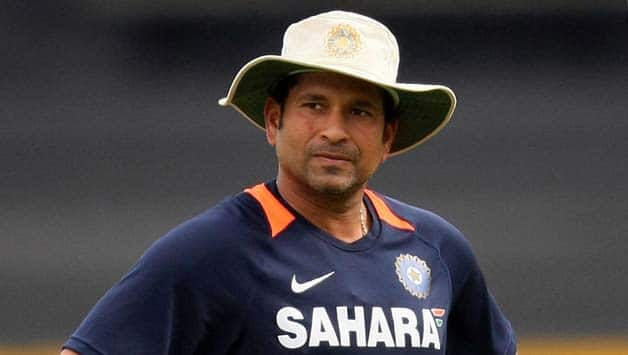 Spin legend Shane Warne backed his country’s decision to confer Sachin Tendulkar with the membership of Order of Australia, saying the Indian batsman deserves to be honoured by every nation.

Tendulkar was honoured with the title early this month after Australian Prime Minister Julia Gillard made the announcement during her visit to India last month.

Former Australian batsman Matthew Hayden, who is also a former recipient of the title, was, however, upset with the honour as he felt it should be bestowed “exclusive” on his countrymen.

However, Warne disagreed with Hayden and said he was proud that Tendulkar was bestowed with the honour.

“If Hayden criticised (the decision to award Tendulkar Order of Australia) then I disagree. I think Sachin should have the honour of every country,” Warne said.

I think he has done so well, so much for the game of cricket. The way he has conducted himself on and off the field has been first class.

“Whatever country wants to give Sachin stuff, they should give it to him because he deserves it. I was proud of Australia to recognise that and give Sachin that honour. It was fantastic to see. Hopefully, mine is next,” he added.

On the retirement issue of Tendulkar, Warne said the veteran batsman should continue playing international cricket as long as he keeps scoring runs.

“Sachin should go on as long as wants. He should play as long as continues to score runs, which he seems to do. He can pay as long as he wants and I hope he plays 5000 (test matches) because I am not bowling anymore,” he said.

Warne once again reiterated that his “nightmare” comment which he made 14 years ago was made in a lighter vein.

“My saying I have nightmares about Sachin, that was a joke. I think of other things in my dreams,” he added.