Sachin Tendulkar played for the County side in 1992.

Former India batsman Sachin Tendulkar, who played for Yorkshire in 1992, was also given honorary life membership during a meeting on  Saturday.  Celebrated former umpire Harold ‘Dickie’ Bird has been elected the new president of his local team Yorkshire, the English county side announced.

Bird, 80, received 91 percent of the votes from Yorkshire’s members during their annual general meeting and succeeds former England batsman Geoffrey Boycott in the role.

Yorkshire said on their official Twitter page that Bird had accepted to take up the one-year role with a “tear in his eye”. 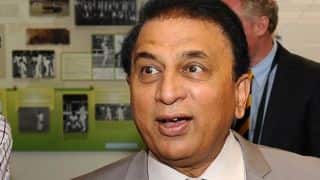 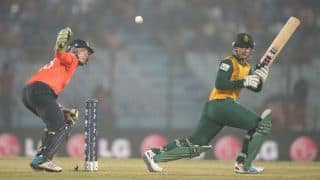