Tendulkar's attendance in Rajya Sabha is less than 5 per cent.

Sachin Tendulkar’s leave applicatioN has been granted officially by PJ Kurien, deputy chairman of the Rajya Sabha. He had applied for a leave from July 7 – August 14, 2014 because of some ‘family exigencies’.

This revelation has created a raucous in the parliament. MP’s have started questioning the decision of granting Sachin Tendulkar the leave for personal issues. Therefore, whenever there’s a session in Rajya Sabha he is expected to attend the session instead of bunking it. According the Indian Constitution, if a member of Rajya Sabha is absent for more than 60 days without notice then his position will be offered to someone else. But Sachin Tendulkar was away from Rajya Sabha for a stretch of 40 days, so he doesn’t qualify for the above mentioned violation.

Member of Parliament’s created a raucous in one of the sessions in the parliament so as to why he was granted the leave for personal reasons. They also complained that he attended an event at Vigyan Bhavan, which is few kilometers away from the parliament and still did not bother to attend a Rajya Sabha session.

(Rajarshi Majumdar is a reporter at CricketCountry. He played cricket for all age levels under the Cricket Association of Bengal for over 12 years. Apart from cricket he is an avid follower of football, supports Manchester United and a foodie at heart) 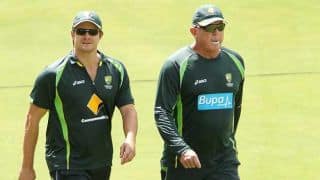 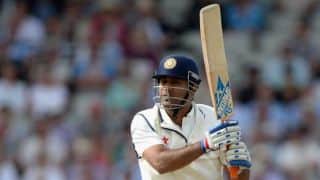