Bell also pointed out that as an opposition it was difficult to chase the ball. 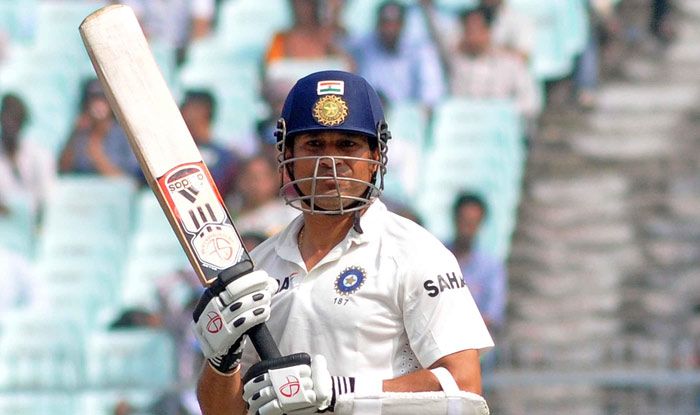 New Delhi: Rated as one of the greatest to have ever held a bat, Sachin Tendulkar holds most of the cricketing records like most runs and centuries in the international arena. Known to be a master at playing the straight drive, former English top-order batsman Ian Bell gave his thoughts on Tendulkar.

Bell reckoned Tendulkar had the best straight drive in the business and a pleasure to watch. Bell also pointed out that as an opposition it was difficult to chase the ball.

“Sachin Tendulkar (for straight drive), the best I saw on the field growing up. A pleasure to watch sometimes, hard to watch when you are on the field and chasing the leather,” Bell said in an ESPNCricinfo video.

Bell was also asked to pick the best cover driver between Babar Azam and Virat Kohli. The former English cricketer played it smart as he felt he had a better cover-drive compared to the two modern greats.

“Babar Azam like, Kohli, has got a lot of time but I’d give it to myself,” he said.

He was also asked about the biggest battle when England take on India in the upcoming five-match Test series. Bell reckoned it would be Jofra Archer vs Rohit Sharma.

“Watching him (Rohit) against Jofra Archer’s pace this winter. I know you could say it’s a pull shot or hook shot. But I have faced Archer before, that’s not an easy shot,” he said.

India plays England in the first Test on August 4. The Virat Kohli-led side would like to get back to winning ways after losing to New Zealand in the inaugural World Test Championship final. 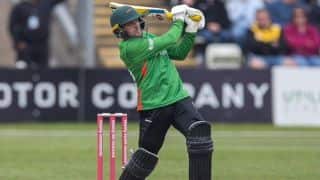