Arjun has previously been a part of the Mumbai Under-14, Under-16, and Under-19 teams.

Earlier in the day, the All-India Junior Selection Committee met in Bengaluru to pick the India U19 squads for two four-day games and five one-dayers against hosts Sri Lanka, which are slated to be held from July 11 to August 11.

The complete squads are as below:

Contrary to his father Sachin, Arjun is a left-handed all-rounder, who is more known for bowling seam ups. 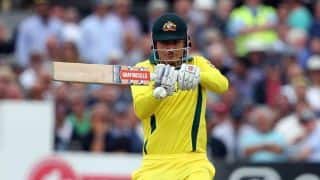 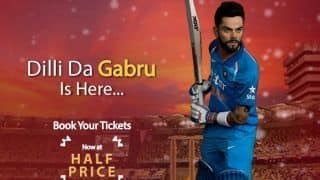