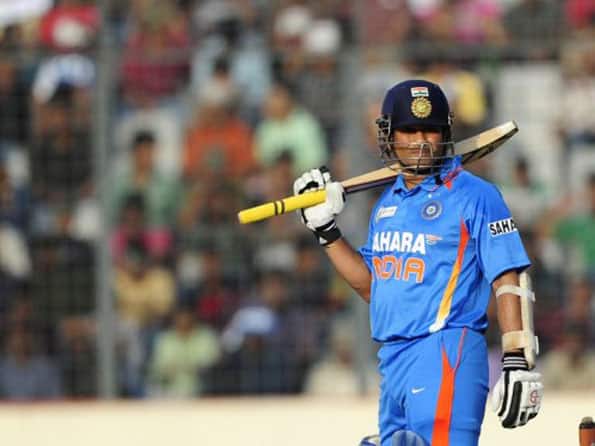 Leading the political class was the new Chief Minister Akhilesh Yadav, who despite his busy schedule kept a tab on the developments at Dhaka’s Shere Bangla National Stadium.

In a statement issued after Sachin achieved the feat, Akhilesh Yadav said the legendary player had raised the bar for the coming generation of cricketers and brought immense glory to the sport and India.

“He has made the country proud with this 100th century,” Yadav said.

The record would probably be never repeated again in cricket’s history very soon, she said.

Congress leader Pramod Tiwari also congratulated Sachin and called him one of the “bright stars of the cricketing world”.

“This is a momentous day, both for cricket and millions of Indians,” Shahi added.

Although a new government took office only Thursday, bureaucrats and newly sworn in ministers kept track of the match in Bangladesh, with some watching it on television in their new offices. (IANS)